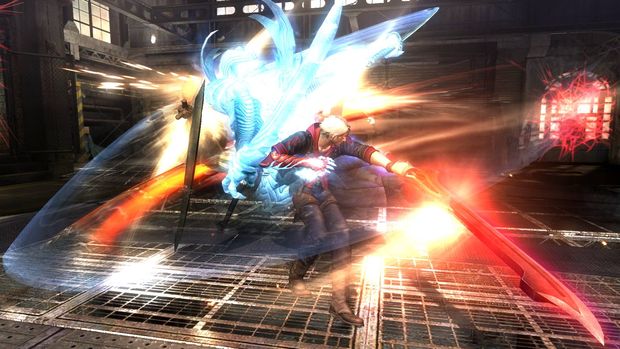 He’s not a fan favorite though

Devil May Cry 4: Special Edition is coming to the west on June 23 on the PC, PS4, and Xbox One platforms. While we’ve gotten a good look at the rest of the new playable cast members, good old Nero and Dante have been left out of the fray.

While the phrase “they saved the best for last” probably doesn’t apply to Nero, Dante’s DMC4 iteration is easily one of the most advanced single characters in the entire action genre. Get a good look above for Nero and below for Dante!