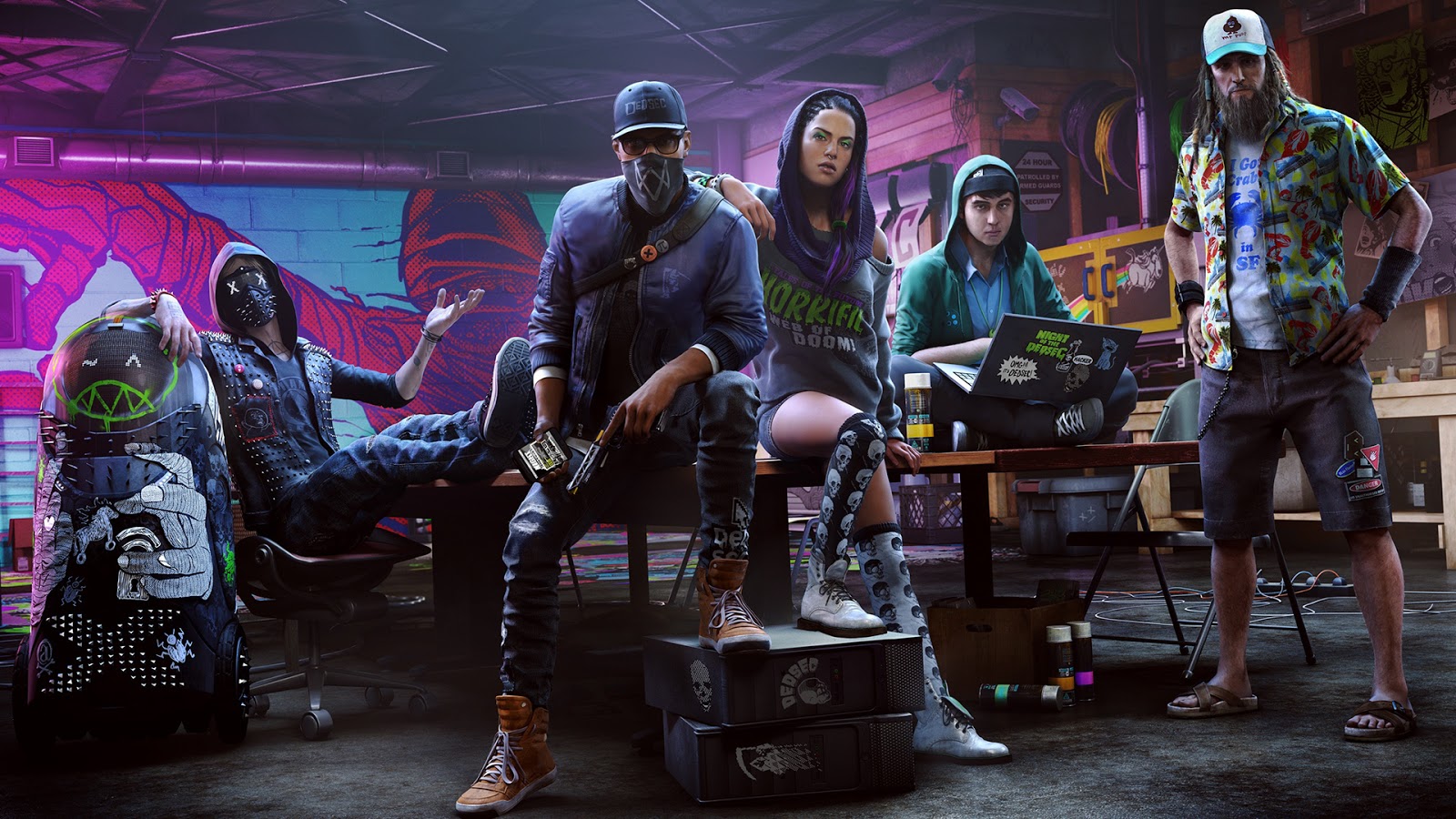 Even with a season pass loaded with pointless stuff, Watch Dogs 2 keeps receiving a bunch of free DLC. That is a pretty nice gesture, especially since this newest update looks to be adding something super cool. Along with a new PvP mode called Showd0wn and multiplayer functionality for races, patch 1.13 will be adding a paintball gun to Marcus’ arsenal. I like how Ubisoft seem to be embracing a more non-lethal approach to combat, but this reminds me more of Goldeneye 007.

Showd0wn features two teams of two players playing some standard shooter gametypes (King of the Hill, Capture the Flag, Defend the Point) while the race modes from single-player will now feature MP leaderboards and “season rewards” for those who do well enough. I suppose that is easy enough to implement and pretty fun. Along with all of this, there will be a new emergent event for the game world in the form of Armored Trucks that you can rob, though I never had an issue with money during my playthrough.

While the patch isn’t yet available for download, it will be landing sometime today. I’m not hot on competitive stuff with Watch Dogs, but I am itching to try out that paintball gun. Having a more long range non-lethal weapon would have been great for the campaign.