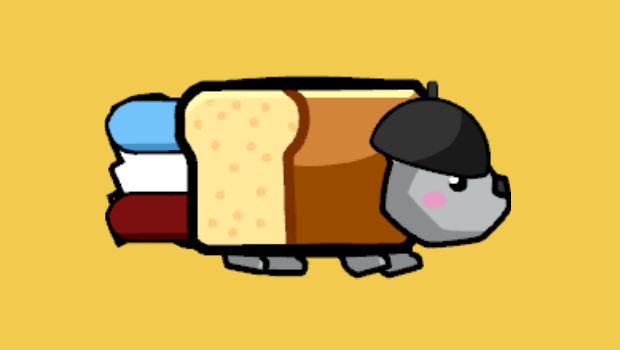 Warner Bros. and 5th Cell are being slapped with a lawsuit (story via NeoGAF) over the inclusion of a pair of Internet memes in Scribblenauts Unlimited. Both the infamous Keyboard Cat and Nyan Cat can be summoned into the game by typing out their respective names, but the memes’ creators aren’t pleased.

Charles “Keyboard” Schmidt and Christopher “Nyan” Orlando Torres accuse Warner Bros. and 5th Cell of using their content without authorization, and of “shamelessly” using them by name to promote and market the game. The suit alleges willful and intentional copyright infringement, and is aiming for treble damages.

There’s a good chance, however, that this case may not work out as intended. The alleged infringements occurred in 2009, but trademarks for the felines in question were filed in 2010. This would preclude them from the statutory damages or attorney’s fees they ask for. They’re also not helped by the fact it took them over five years to file the trademarks.

All that said, if these guys had a case (or indeed still manage to have one), I’m not going to be against them going for it. In fact, I’m perfectly fine with it. 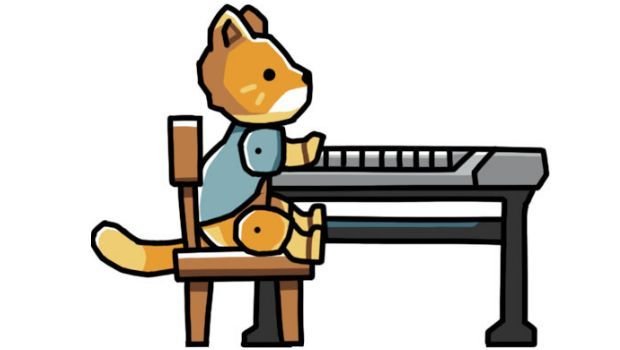 It amuses me bitterly that large companies, game publishers included, treat the Internet like a den of wretched thieves, as if the online world exists solely to steal their content. The paranoia about piracy within the game, music, and movie industry is so thick you could spread it on toast, and woe betide anybody who wants to create even a fan music video of their favorite TV series. If you’re on the Internet, these companies think you’re out to get them.

Yet, at the same time, in a stunning example of hypocrisy, these same companies fall over themselves to exploit the next big online craze. Because of the prevailing belief that everything online is public domain, companies like Warner Bros. here are merrily treating the Internet like a free candy store, pillaging it for popular memes and jokes without ever feeling the need to even attribute credit, let alone pay for anything.

The Internet can’t “steal” from them, but they’ll help themselves to everything on the Internet. That’s the prevailing attitude among the suited executives who’ll happily shove a “Troll Face” into something to make a quick buck.

So, while the kneejerk reaction is to write off Schmidt and Torres as greedy and cynical, I actually find it hard to fault them for trying to protect their content, just like Warner Bros. so eagerly does on a daily basis. WB was fine with these memes being included in-game, yet it will bring down a hammer of wrath on anybody using a fraction of one of its movies in a little YouTube video.

Warner Bros. has admitted in the past to issuing false takedown notices, hurting content providers by blindly casting too wide a net in its fight against Internet copyright theft. Its overbearing guardian, the MPAA, was also a massive supporter of SOPA and lobbies on its behalf to impose stricter controls on what online users can do. Yet, all the while, WB and its ilk have no issue with drawing from the Internet in the most parasitic of fashions.

It’s sad 5th Cell got dragged into it, though again, methinks this case doesn’t really have the legs to do anything to either of the defending entities. If it makes companies think twice before ripping off online content creators though, I’m all for it. Hell, I’m sure many would like less memes in videogames just as a matter of taste, let alone any sense of justice. Their cynical employment by old guard media really is some cringe-worthy shit.

I’m not a big fan of everything being locked down and “protected” at all, but if it has to happen, I want the fuckers who started the practice to get a taste of it.