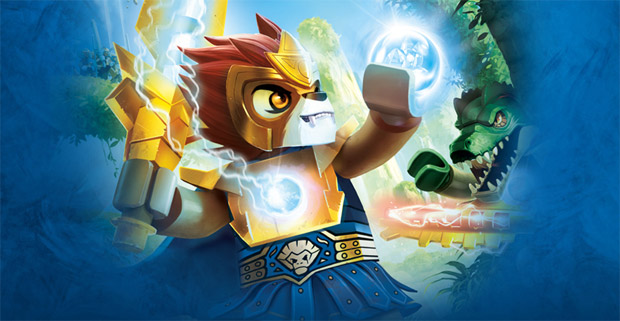 All of them are releasing this year

If you had told me that Legends of Chima was already a successful LEGO property, I would have believed you. But it’s not! Not yet, anyway. Described as a “fantasy adventure set in land inhabited by different magical animal tribes,” this newly announced product line will be getting three separate tie-in games this year. Seems like a good fit, actually.

First up is LEGO Legends of Chima: Speedorz, a racing mini-game from 4T2 and TT Games that will be available on LEGO.com today and iOS tomorrow. From there, TT Games has a 3DS and PlayStation Vita title called Laval’s Journey, due out this summer and on regular old DS in autumn. This will presumably be more in line with the studio’s prior work.

Finally, there’s LEGO Legends of Chima Online, a free-to-play “online world” in development at WB Games Montréal. Also releasing in autumn 2013, this game will allow players to build their own kingdom within Chima. Anyone else getting a Lion-O vibe from that character?