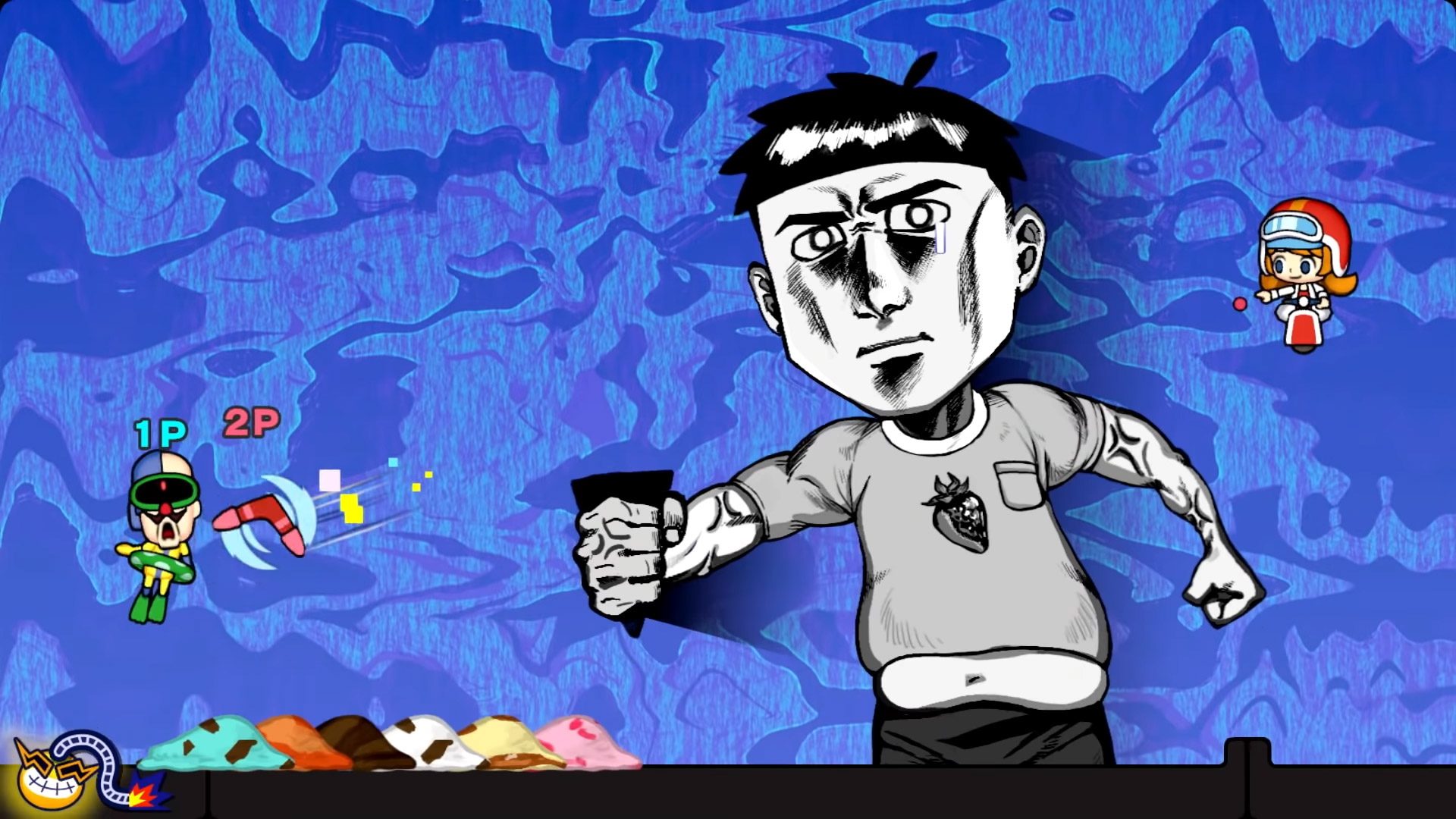 Nintendo recently asked people if they’d spend $50 on a new WarioWare game, and as someone who totally would, I was thrilled to see the wacky subseries resurface during the E3 2021 Nintendo Direct stream with WarioWare: Get It Together for Nintendo Switch.

The big lug is back! It’s been a while — way too long, if you ask me — and I’m ready to get worked up over a bunch of silly games like squeezing toothpaste onto a brush, peeling off an eerie man’s facemask, and shooing flies away from a birthday cake.

This new game has the chaotic energy we’ve come to expect from WarioWare, but there’s a new two-player co-op feature on top of Story mode. The eShop listing confirms support for playing on the same Switch console or using two systems via local wireless play.

The other main twist for Get It Together is that you’ll have more direct, free-moving control over Wario and the wider cast. Each character has slightly different abilities — Orbulon hovers in a little ship, 9-Volt uses a yo-yo, and Kat chucks shurikens, to name a few.

I feel like the character movement is a little floaty for my tastes, but as long as the microgames go to weird places (so far so good), I’ll be happy.

During a Nintendo Treehouse: Live segment, we saw a bit of the Story mode, complete with an explorable map and a character-select screen. 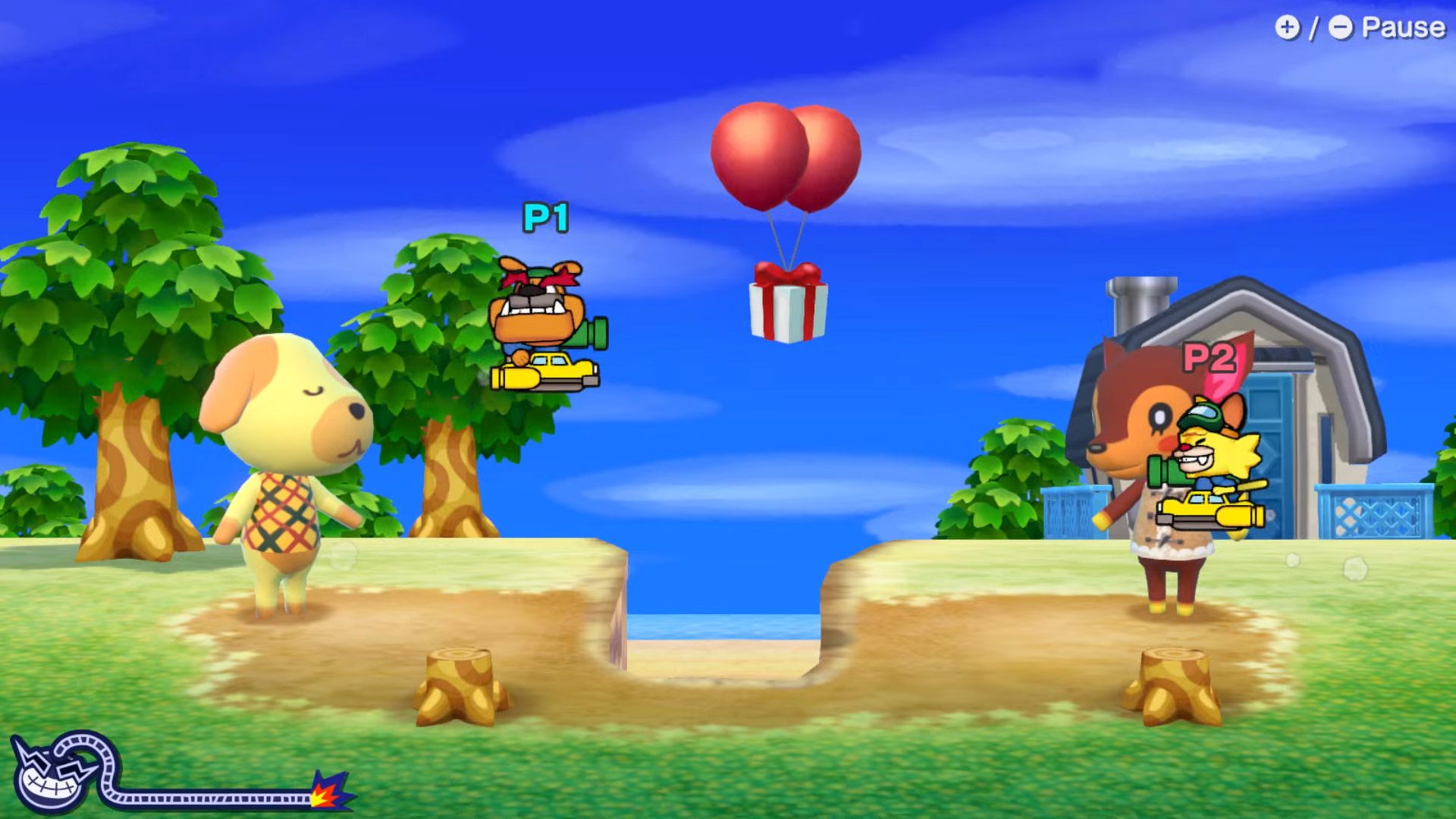 After seeing more of the game on the Treehouse stream, I’m feeling good about it.

WarioWare: Get It Together is releasing on September 10, 2021, and yep, it’s $50. As an interesting side-note, this was co-developed by Intelligent Systems.