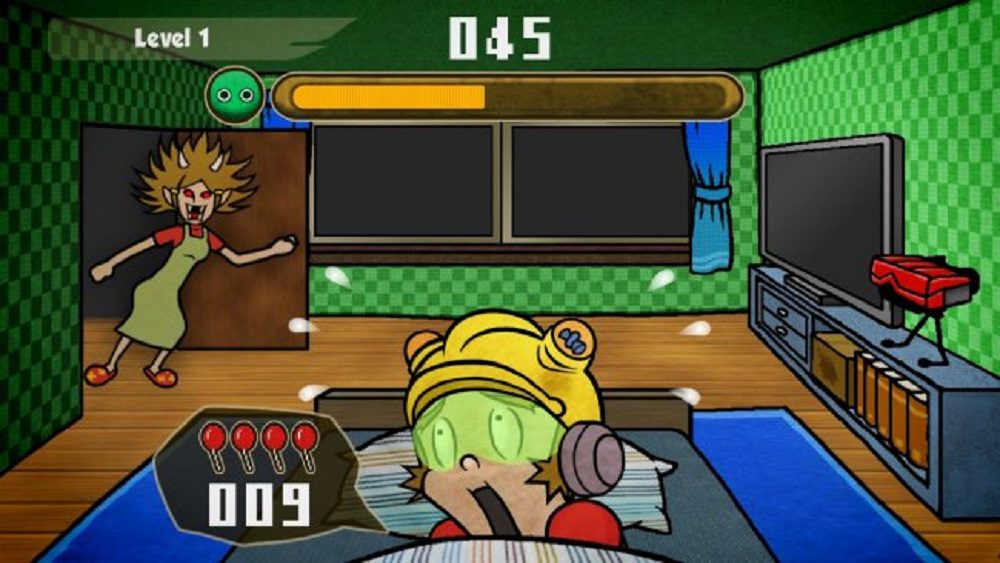 WarioWare, how I missed you

It feels super weird to be old enough to remember living through…basically all of Nintendo’s history, WarioWare included.

I still remember the first time I saw my friend’s little brother jamming away at the first WarioWare game while we were playing Power Stone 2; completely mesmerized. My love for the series was born that day, and it was a joy to see it catch on and prosper with crossovers like, say, a Super Smash Bros. level. In fact, the “WarioWare” version of Wario is one of the more prominent forms he takes these days. But after Game & Wario on the Wii U in 2013, the series really ran out of steam. It wasn’t until many years later that we’d see it hit 3DS, and since 2018, we’ve heard nothing. Until now?

According to Twitter user Beta64Official, Nintendo is wondering how much you’d pay for a WarioWare game (presumably on Switch). $49.99 is the survey-tested price point, and the phrasing “the next game in the series” is extremely curious.

If I had to put money on it, I’d say this new entry is already done and dusted on Switch, and Nintendo is just looking for the right time (and price) to release it.