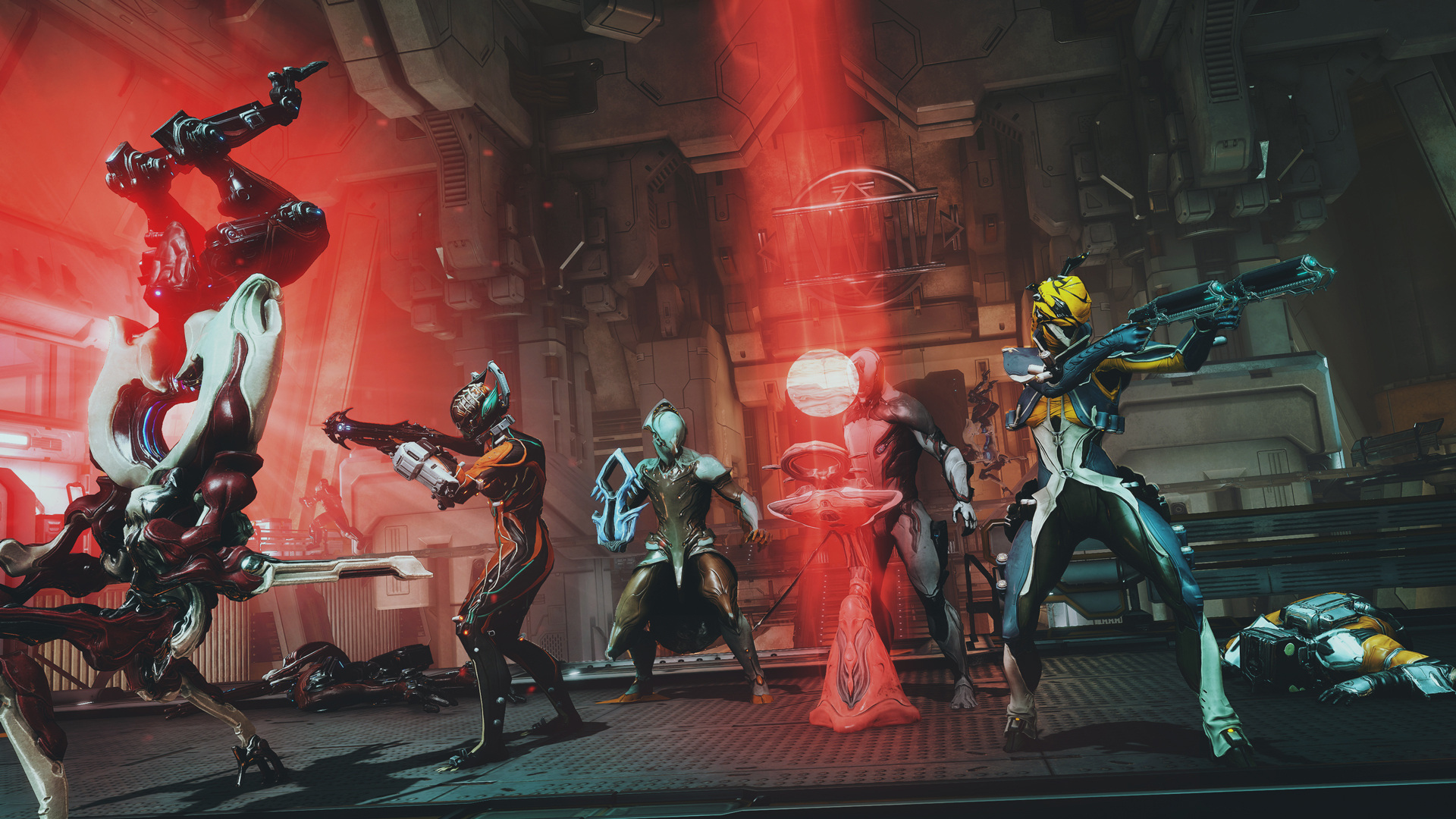 Six years on and still going strong, Digital Extremes has announced the next big update of 2019 is coming to its free-to-play, looter shooter Warframe. Dubbed the “Jovian Concord” update, it will bring a fresh look and feel to Gas City with reworked environments and gameplay. Much like the Plains of Eidolon Remaster from a few weeks ago, this update will give a massive graphical overhaul to the area. Here’s a look at the before and after:

Boy, that makes me want to play the game on something more powerful than a Switch. In addition to the reworked Gas City, the Jovian Concord update will also introduce the 40th Warframe for players to collect: Wisp.

You know, I have a lot of credits I’ve been saving for months for just the right Warframe. I think Wisp is the one I’ve been waiting for. Warframe‘s Jovian Concord update launches this week on PC and is coming soon to PS4, Xbox One, and Switch.