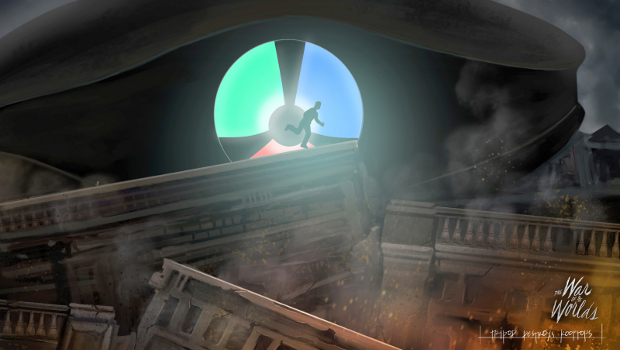 Other Ocean recently announced through their Facebook page that their upcoming Patrick Stewart-narrated sidescrolling adventure, The War of the Worlds, will be hitting the Xbox Live Arcade on October 26th. PlayStation 3 and PC players will have to wait a bit longer, as it appears to have been pushed back for said platforms.

I really can’t contain my anticipation for this game. A gritty re-telling of H.G. Wells’ timeless novel that, again, is featuring Patrick Stewart as the narrator for the game that has me exploring a 2D Martian-invaded world? This is exactly the sort thing I’ve always wanted.