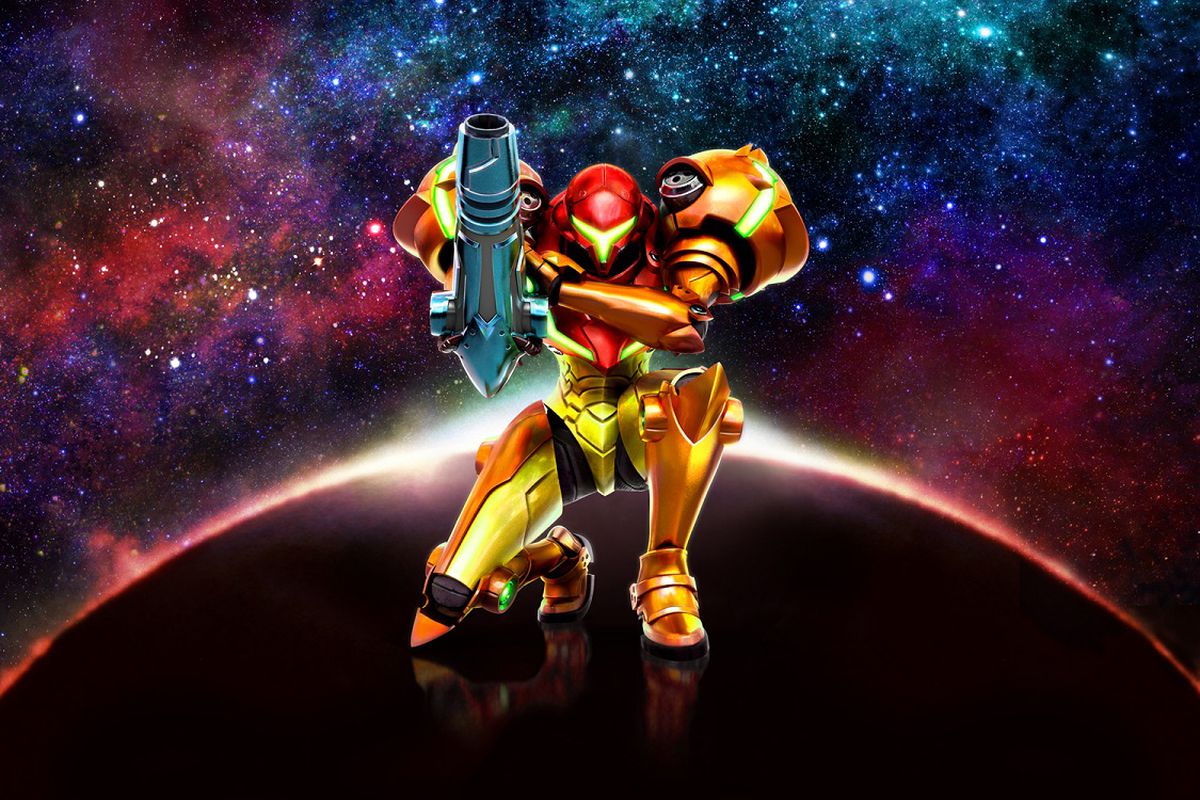 Not my 2D Metroids!

That factor being whether or not you go out and buy Metroid: Samus Returns.

To give the exact context, here is that portion of the interview.

“Through the development of Metroid: Samus Returns, I was able to really grasp the possibility and fun of a 2D Metroid. Like when I finished the first game, if there is another opportunity to make another Metroid, that is something that I would love to do. Of course, that really depends on how much people really want to buy a 2D Metroid.”

Obviously, it’s a no-brainer. If you want more of something to happen, you go out and buy it. However, it always rubs me the wrong way when it’s said before reviews are out. Sure, it shows confidence in your product by saying this, but at the same time, people will still potentially skip an entry despite their love for a franchise if they do not like its contents or reviews say it is not a good game. Surely what happened with Chibi-Robo! Zip Lash and the poorly timed Federation Force would’ve sent that message loud and clear, but apparently not.

Metroid: Samus Returns will be releasing worldwide on September 15.