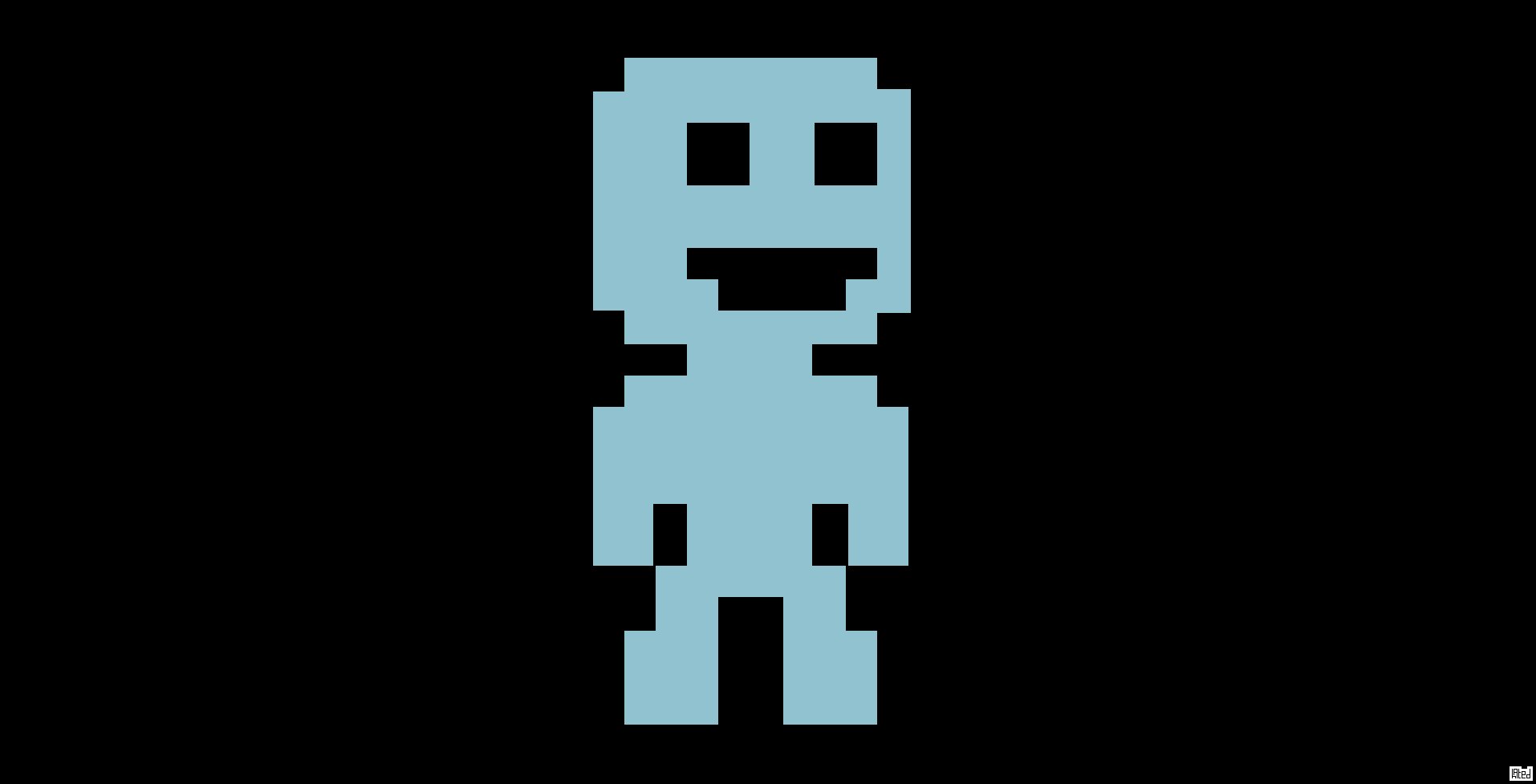 The absolutely wonderful VVVVVV will be heading to Nintendo Switch on November 17, Nicalis announced today. The game will run at 60 FPS and include a bunch of graphical filters to shake things up along with a multiplayer mode (that is awesome!!!). It’s only being offered on the eShop, currently, but the game is priced at $9.99 to entice new (and old) players in.

Here is a spicy new trailer to tease that multiplayer action!

Honestly, I could see the multiplayer being a nightmare, but it should make for some fun times with a good friend. I wonder if that mode will come to the other versions of the game in the future.