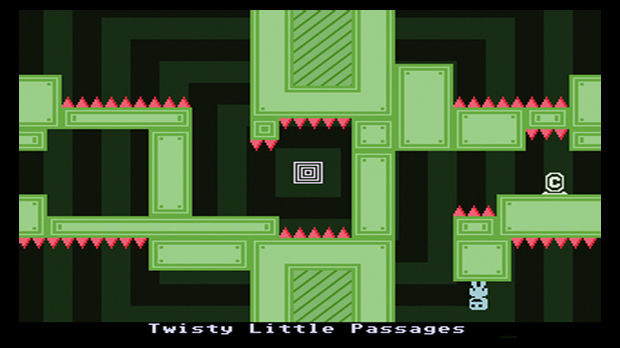 One of my favorite games of this decade so far (funnily enough it arrived just at the start of the decade in 2010), VVVVVV, is coming to the PlayStation Vita, publisher Nicalis has announced. It doesn’t sound like anything new is coming to this version, but it’s the perfect excuse for those of you who haven’t played it yet and want more games for your Vita.

I’ve beaten this game too many times to count, and the Vita’s OLED screen will be great for another run. Although I’m not sure that a cavalcade of old ports can really ever put the Vita ahead of the 3DS in the long run, as a gamer, I’m just enjoying the ride.