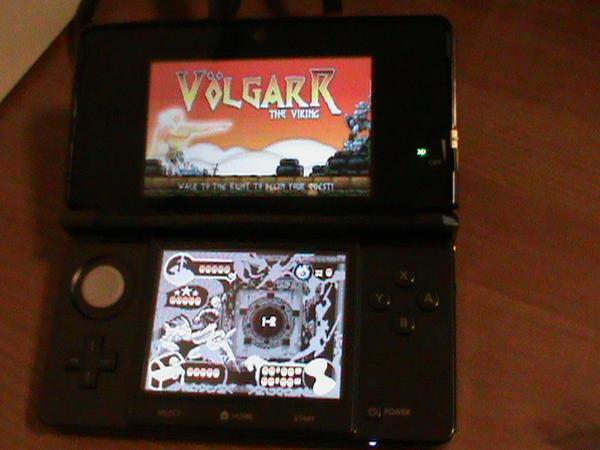 Volgarr the Viking, released in 2013 on the PC and Xbox one, is one of my favorite platformers in years — and it’s set to hit the PS4, Vita, Wii U, and 3DS platforms in the near future. Developer Kris Durrschmidt recently shared a picture of the 3DS version, which may end up being my preferred method along with Vita.

While we already knew about the PSN editions of the game, the Nintendo versions were still a work in progress — now we know for sure that they are in active development.