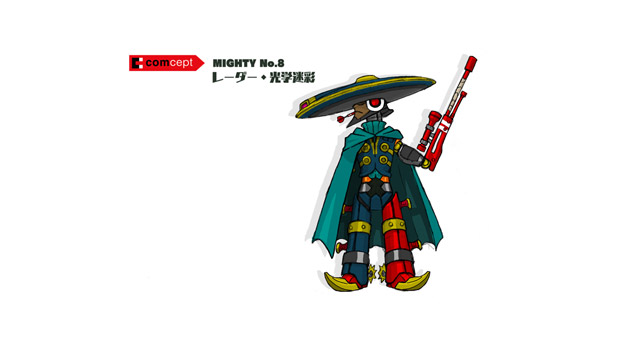 The heat is on. With four days left before its Kickstarter ends, Mighty No. 9 is now looking at PlayStation Vita and 3DS versions as a possibility — but it’s not going to be easy.

The new goal for these ports is priced at $3.5 million and there’s still the $3.3 million goal for PS4 and Xbox One versions, too. Currently, the campaign has brought in around $2.6 million. If enough money is raised, Abstraction Games — the folks who ported Hotline Miami to Vita — will be tasked with digital releases on the two handhelds. Fingers crossed!

Comcept has also introduced the ability to order physical copies of Mighty No. 9 on disc or USB stick. These are considered add-ons for Kickstarter pledges, and they’re not inexpensive. Finally, the first installment of 2 Player Productions’ documentary series is up. Find that above and give it a watch — those guys do some great work, as we’ve seen with Double Fine’s Broken Age series.