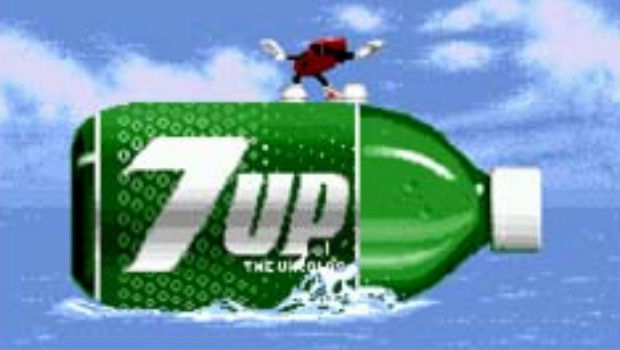 According to reports, Virgin is set to return to the videogame industry, with Sir Richard Branson himself kicking off an E3 launch party. Whether this will mark the return of the Virgin Interactive brand or an entirely new label remains to be seen.

Virgin Interactive started life as Virgin Games in 1984, and throughout the nineties was one of the biggest publishers in Europe, competing with Electronic Arts for dominance. It did a lot of PAL ports for the likes of Capcom, as well as licensed games for Disney. Of course, everybody with taste will remember Virgin most fondly for Cool Spot.

Virgin Interactive became Virgin Play in 2002, but has done very little of note, mostly working on browser-based games. This high profile launch indicates that big things are planned for Virgin, with the company said to already be planning some big online games across all major platforms and brokering deals with big publishers.

As a British gamer with a good memory, this is relatively exciting news. Anybody with me?

Branson back in games [MCV]