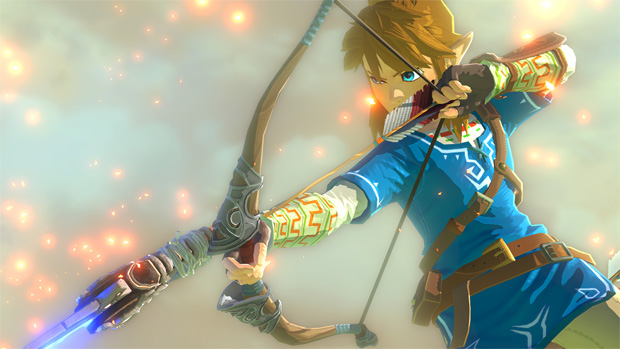 Get your turkey legs right here

Max and Bill are back to recap this morning’s Nintendo E3 2014 Digital Event, the announcement-filled presentation the company broadcast in lieu of a traditional press conference.

It was my personal favorite of the pack thanks to new games like Zelda for Wii U, Xenoblade Chronicles X, Yoshi’s Woolly World, Mario Maker, Kirby: The Rainbow Curse, Super Smash Bros. and, damn it, those amiibo toys I’m surely going to spend way too much money on.

The skits — Satoru Iwata and Reggie Fils-Aime brawling, most notably — were pretty great too.