Regular Show: Mordecai and Rigby in 8-Bit Land isn’t the best platformer around, but it’s a good way to scratch that retro itch many of you may be having. Like most old school titles, 8-Bit Land is one of those games where you’ll have to work to figure everything out, but once you do, it all just clicks.

This should help ease you into that process. 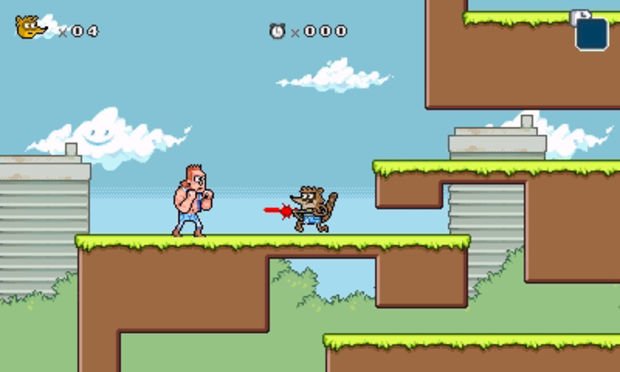 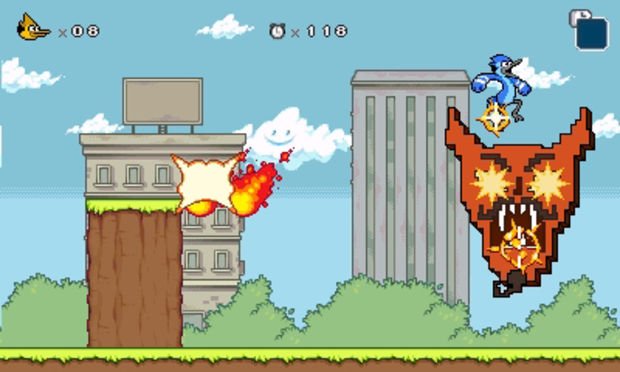