It’s time to bring back the claw stance

Crimson Dragon can be a really tough game if you haven’t played a Panzer title before. On Classic Mode, bullets are unrelenting, and you have to kill certain enemies to progress with the campaign.

So before co-op mode drops in December, here are some tips to help you along your way. 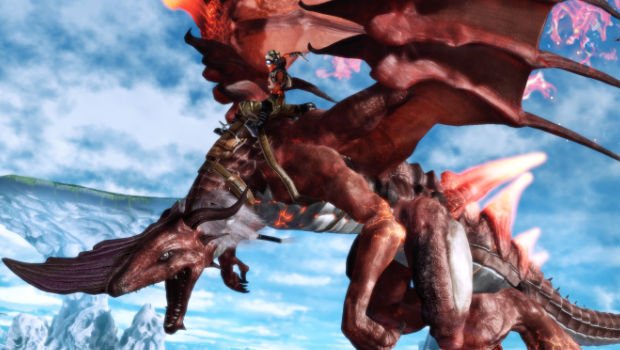