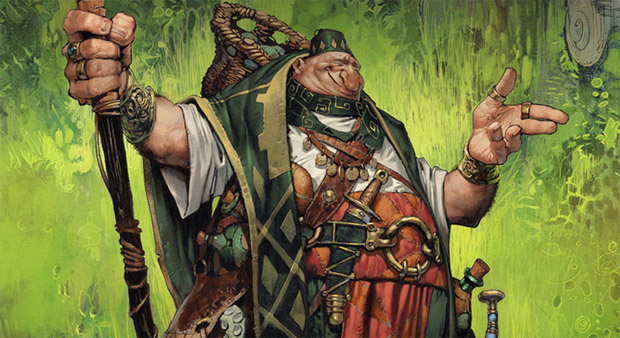 Performance isn’t quite there yet

Speaking to Kotaku at the 2012 Spike Video Game Awards, Valve co-founder and managing director Gabe Newell says the company was “working on getting Dota 2 running on some tablets.” Wait, what? Given the nature of the game, wouldn’t that be … difficult to play effectively through touch controls alone? This is a competitive title, after all.

Perhaps, but Newell continued, explaining how “That ended up being kind of a disappointment. But the good news is that tablets are getting faster very quickly, so I think we’ll get the kind of performance we want and other game developers want in the near future.” He also said that Dota 2 is “a good one for us to test with.”

I’m not saying this couldn’t be done well — some of you will understandably make such claims — but I’d be interested in seeing it happen. Would you want to play something like Dota 2 on a tablet?

Valve Wants To Get Dota 2 Running On Tablets [Kotaku]