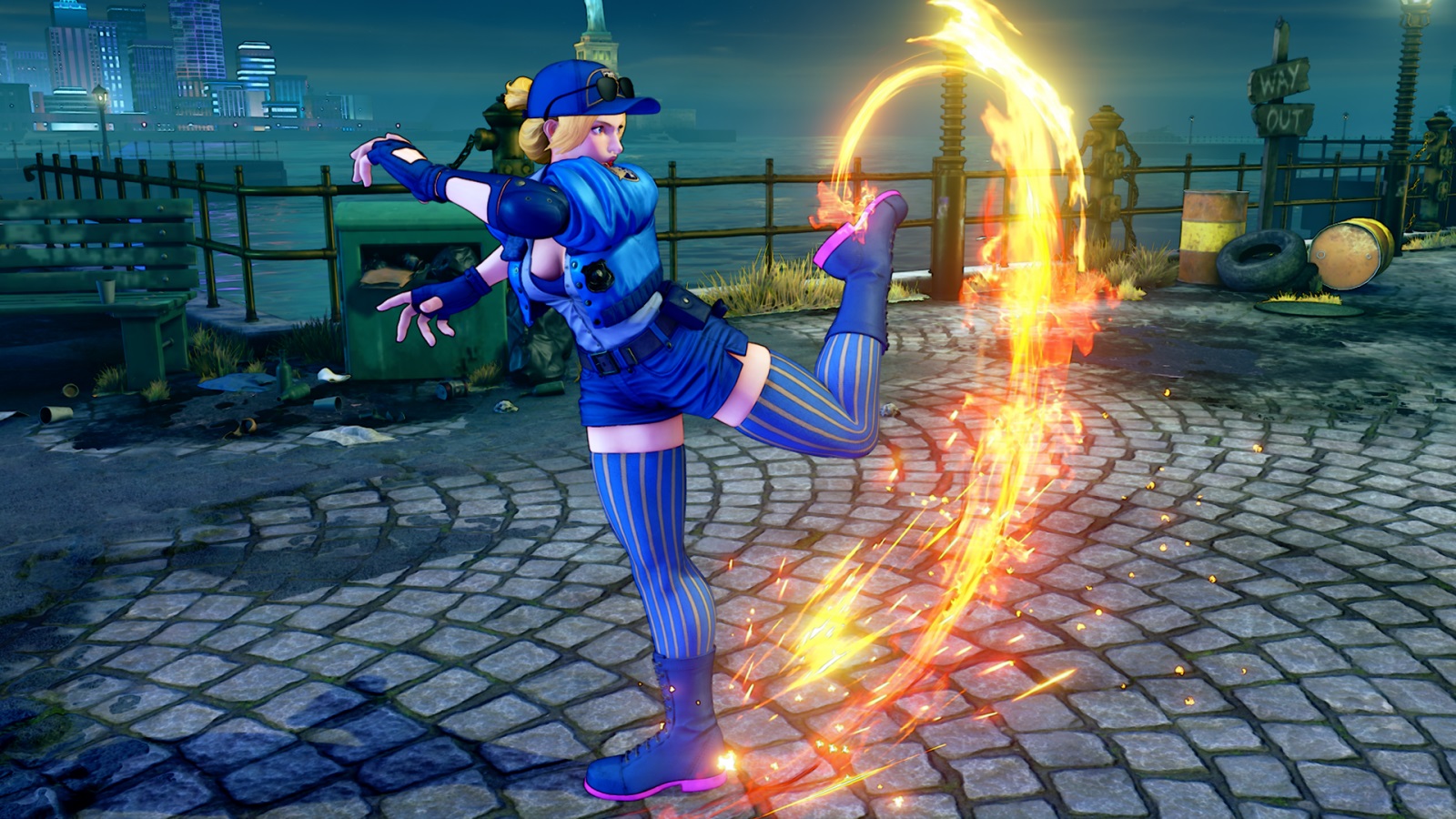 ‘It’s a regrettable and unintentional situation’

A few days ago, information about the upcoming DLC fighters for Street Fighter V was leaked out to the public. Originally meant for a reveal at this weekend’s EVO tournament, Valve mistakenly put the trailer up early which then prompted Capcom to outright announce the three newcomers to its popular fighting game. It was a sad situation for the company, with producer Yoshinori Ono taking it especially hard.

Late yesterday afternoon, Valve formally apologized to Capcom and Street Fighter fans for the incident. In a blog post over on the Steam forums, a representative for the company said, “On Wednesday of this week there was a mix-up in the publishing process at Valve that caused a trailer to go live on Steam ahead of schedule…It’s a regrettable and unintentional situation, and we have already implemented measures to prevent this error from happening again. We are fans of Street Fighter ourselves and we’re sorry for the error.”

While the damage was already done, at least Valve is trying to make things right. Now if only it could put some effort into moderating Steam instead of letting automation handle everything.