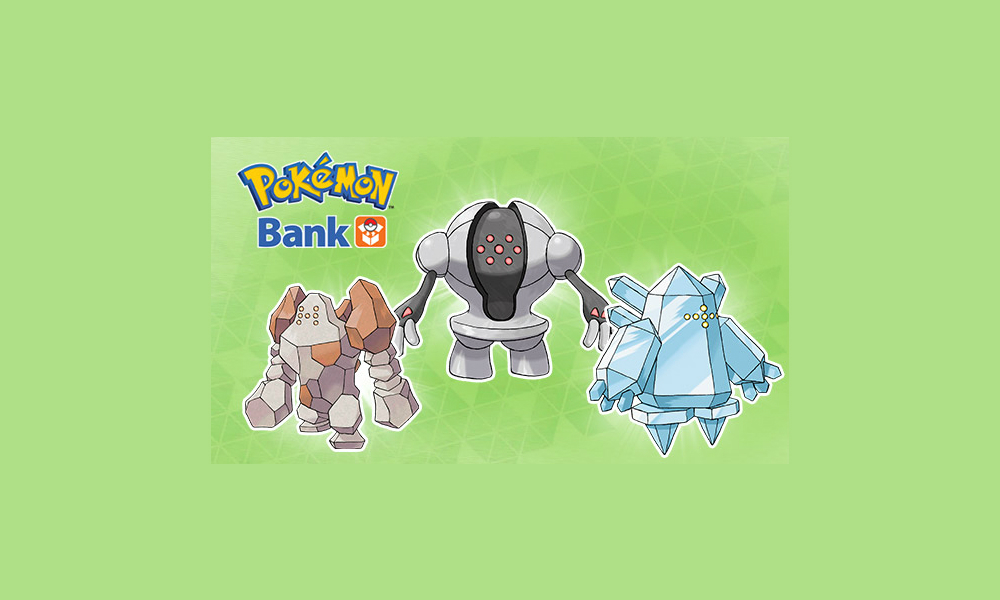 Fresh off of announcing that the Pokémon Bank service (which has a yearly fee of $4.99) would work with Pokémon Red, Yellow, and Blue, Nintendo has revealed a new promotion to actually get people to use it. Starting March 4, and running until October 31, players can select the Pokémon Link option from the menu screen of ORAS or X & Y, and snag Regirock, Regice, and Registeel with an active Bank account.

Unlike the recent mythological Pokémon, which can be obtained in multiple games on one system, you can only pick up one trio per Bank account. They’re all at level 50 and have hidden abilities. 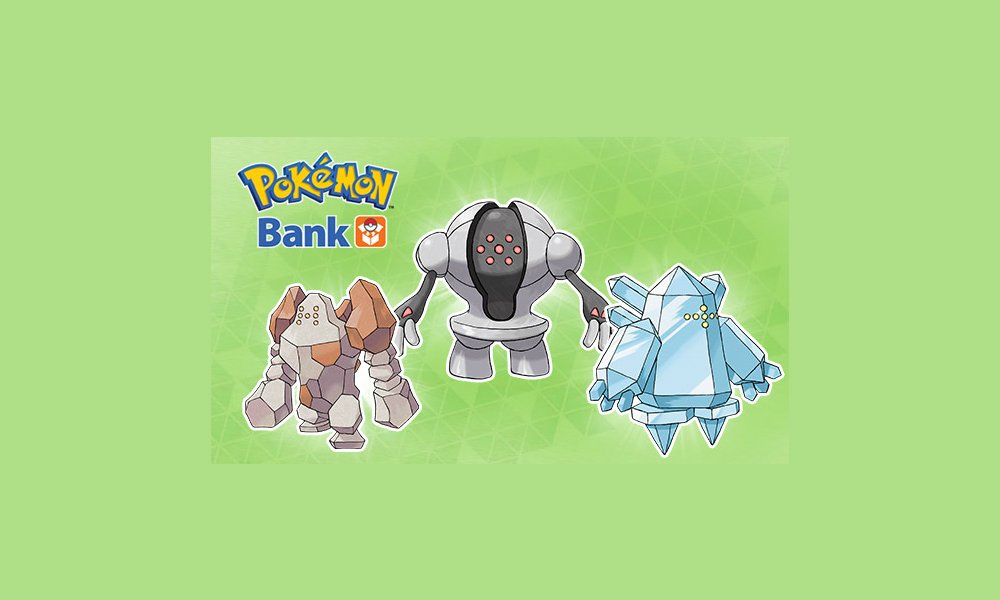