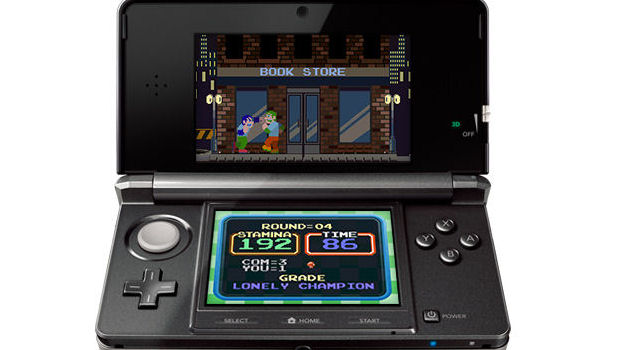 Wow, Nintendo has really come out strong with a range of must-have 3D Classics, hasn’t it? Excitebike, Xevious, and now … Urban Champion! Literally the only three games we ever remember when we think of the NES. Nintendo, you’ve done it again!

I was incredibly worried that Super Mario Bros. 3 or Legend of Zelda would get the 3D treatment, because those games suck. Hopefully we’re due some more real classics such as Bart vs. The Space Mutants or Die Hard. I cannot wait.

Urban Champion is the Next 3DS Classics Release [andriasang]