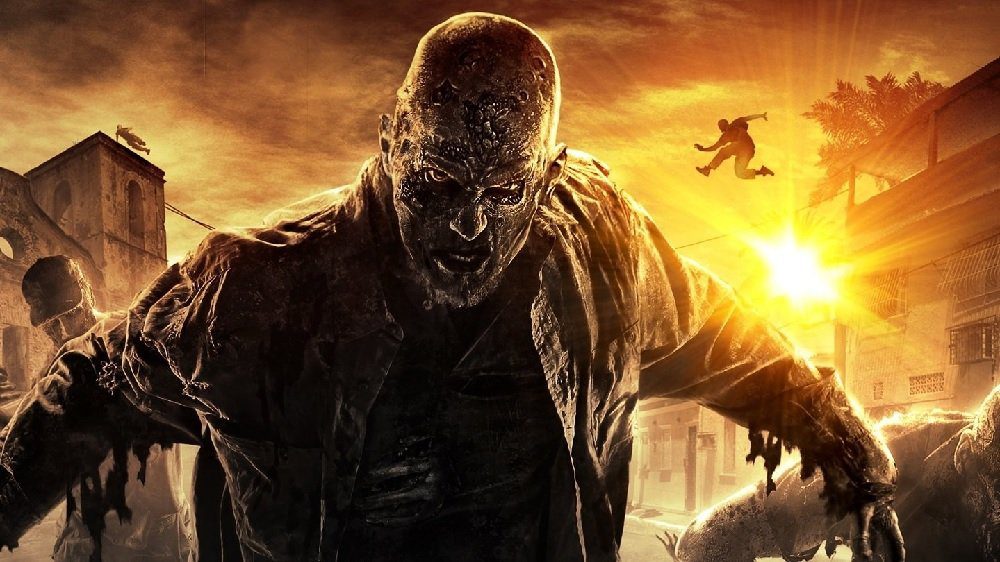 [Update: Techland’s March status update for Dying Light 2 showed a few gameplay snippets, an unnecessary Mean Tweets-style bit, and a notice to “stay tuned” with a “2021” closer – you good?

“This is a huge and complex project, and we needed time to make sure it will live up to our vision,” the team said in the video. “All of us here are putting our hearts into delivering a game that you will keep playing for months. We will be ready to start talking about Dying Light 2 very very soon.”

It’s tough to believe that release window will stick, but we’ll see.]

Techland is finally ready to offer new information on the development of Dying Light 2. The developer will release an update pertaining to the long-in-limbo sequel on Wednesday, March 17, giving patient fans a little more insight into the current state-of-play regarding the survival-horror release. The new info will be first announced via the official Dying Light Discord channel.

In a follow-up to Techland’s update announcement on Twitter, the developer admitted that it had jumped the gun on Dying Light 2‘s reveal, which took place way back at E3 2018. However, Techland said that production has been continuously moving forward since the initial reveal, and as such the sequel was not in any form of “development hell.”

Originally announced for PS4, PC, and Xbox One, Dying Light 2 was initially scheduled for launch in spring 2020, before being pushed back to an as-yet-undisclosed release date. Hopefully this week’s update will shed a little more (dying) light on the release, lest fans continue to consider the sequel dead and buried.

We’ve got a few words to share with you about the Dying Light 2 development process.
Be sure to be with us next Wednesday.

Want to see it first? Join our discord server now at https://t.co/Iyivc8uFWx pic.twitter.com/gkfcGLgsdV