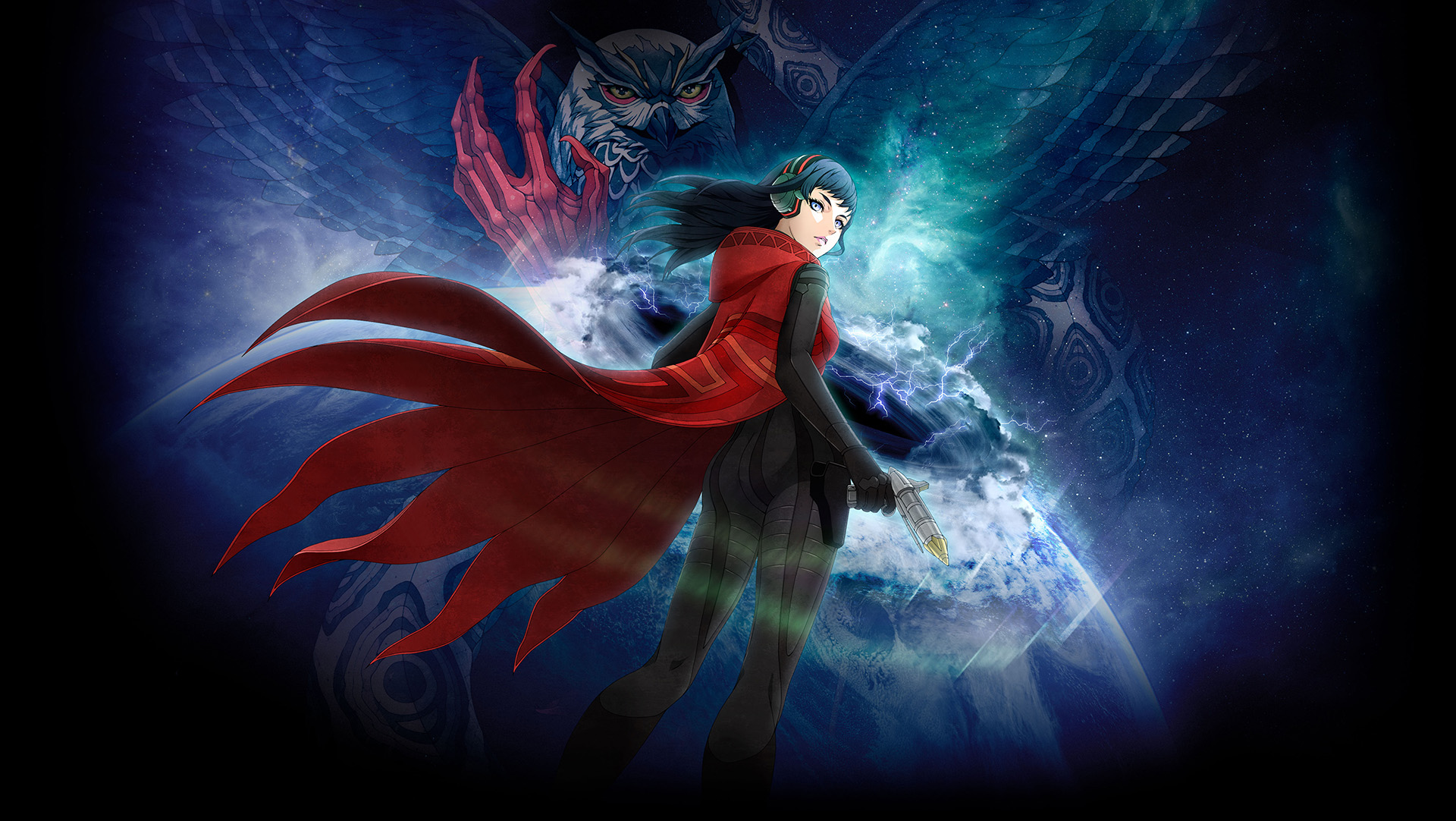 But will it feature Dante? Or better yet, Funky Kong?

[Update: Publisher Deep Silver have announced via Twitter they’ll be publishing the game in Europe with a release date set for May 18.]

Released back in the fall of 2017 for Japan on 3DS, Atlus USA today has announced via Twitter that Shin Megami Tensei: Strange Journey Redux will be coming to the West on May 15, 2018. Atlus also unveiled the cover art which, as people have already pointed out, features some censorship, with one of the guns on the cover being removed.

This will definitely be another title to add my to massive 3DS backlog — I just hope the translation is handled well. Shin Megami Tensei: Strange Journey Redux launches on 3DS May 15 in America. The European release is yet to receive a confirmed date.

Get your Demonica suits ready, we’re entering the black void on May 15th! Check out the new #ShinMegamiTensei #StrangeJourneyRedux cover art and secure your copy today at https://t.co/p19Vic7cjZ pic.twitter.com/ONyQNzeL2E