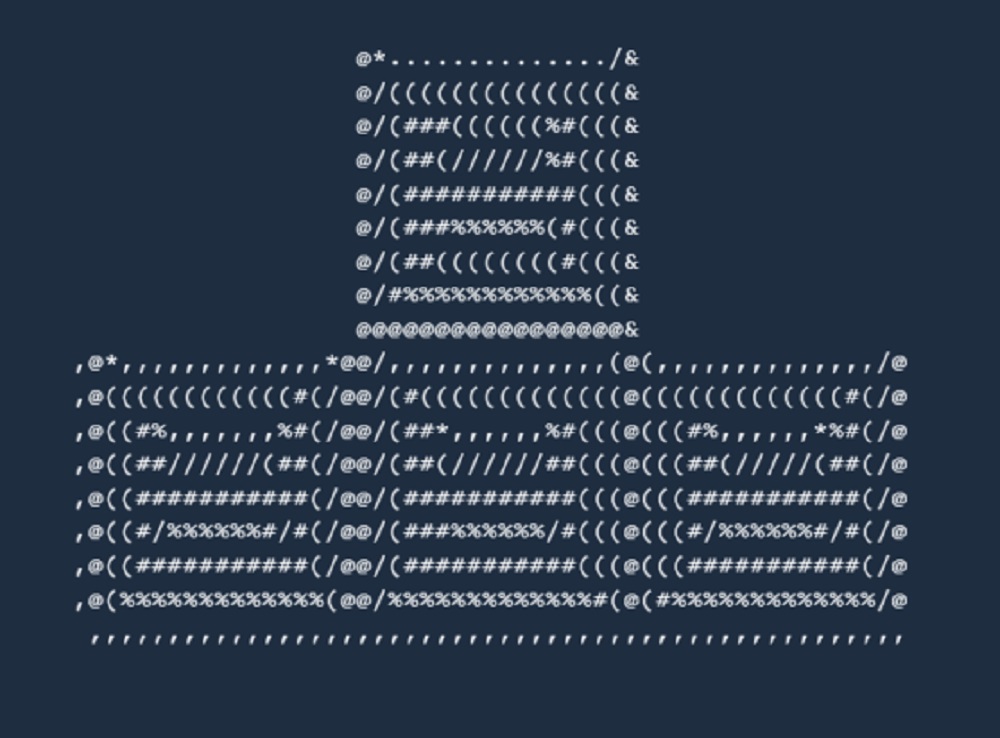 [Update: Confirmed! Check out the trailer below for the PC port, which will launch on February 27.]

Some clues have been dropped by Sega recently that may pre-empt a PC release of their quick-thinking, highly addictive puzzle title, Puyo Puyo Tetris.

On Steam yesterday, various Sega games received strange messages in their newsfeeds, posted by a mysterious account known simply as “segadev”. Bayonetta, Vanquish, Jet Set Radio and many other titles received the posts, which all featured ASCII artwork of Puyo and Tetris blocks.

This isn’t the first time Sega have played games with their Steam userbase to make an announcement, perhaps you can recall the mysterious 8-bit Bayonetta game, used to herald the witch’s arrival on PC? It’s more than likely that these ASCII shenanigans are in keeping with Sega’s PC port style. We shall see.

Puyo Puyo Tetris is available now on PS4, PS Vita, Nintendo Switch, Nintendo 3DS, Xbox One, Wii-U and PS3… In fact, why in the blue hell isn’t it on PC already?