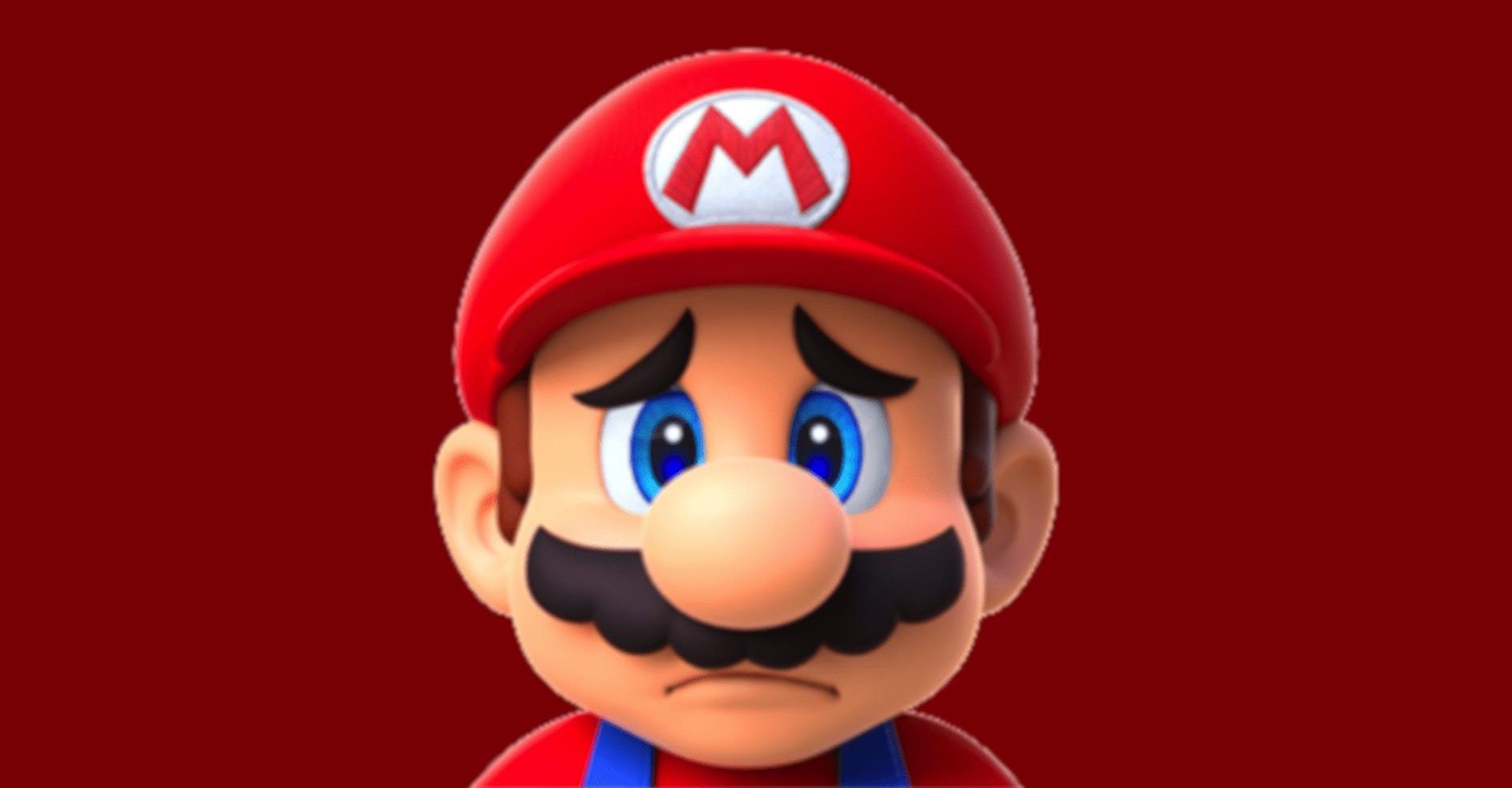 So the time is quickly approaching for the end of Mario’s 35th anniversary. Wait, an end? Yes, doomsday.

But there’s a chance that Nintendo will have a change of heart last minute, right?! I mean, Jump Rope Challenge got a zero hour reprieve! Well, maybe! Never say never. But as of March 1, 2021 (today), Nintendo isn’t budging.

Over on Twitter, Nintendo reminded folks that the anniversary celebration will come to an end; and that includes “pulling products.” By way of  a further link provided in the tweet, Super Mario 3D All-Stars, Super Mario Bros. 35, Game & Watch Super Mario Bros., and various shirts are re-confirmed as part of the purge.

Not included in this list is another purge for the original Mario Maker, as well as the end of sales for Fire Emblem: Shadow Dragon & the Blade of Light on the eShop. Plan accordingly!