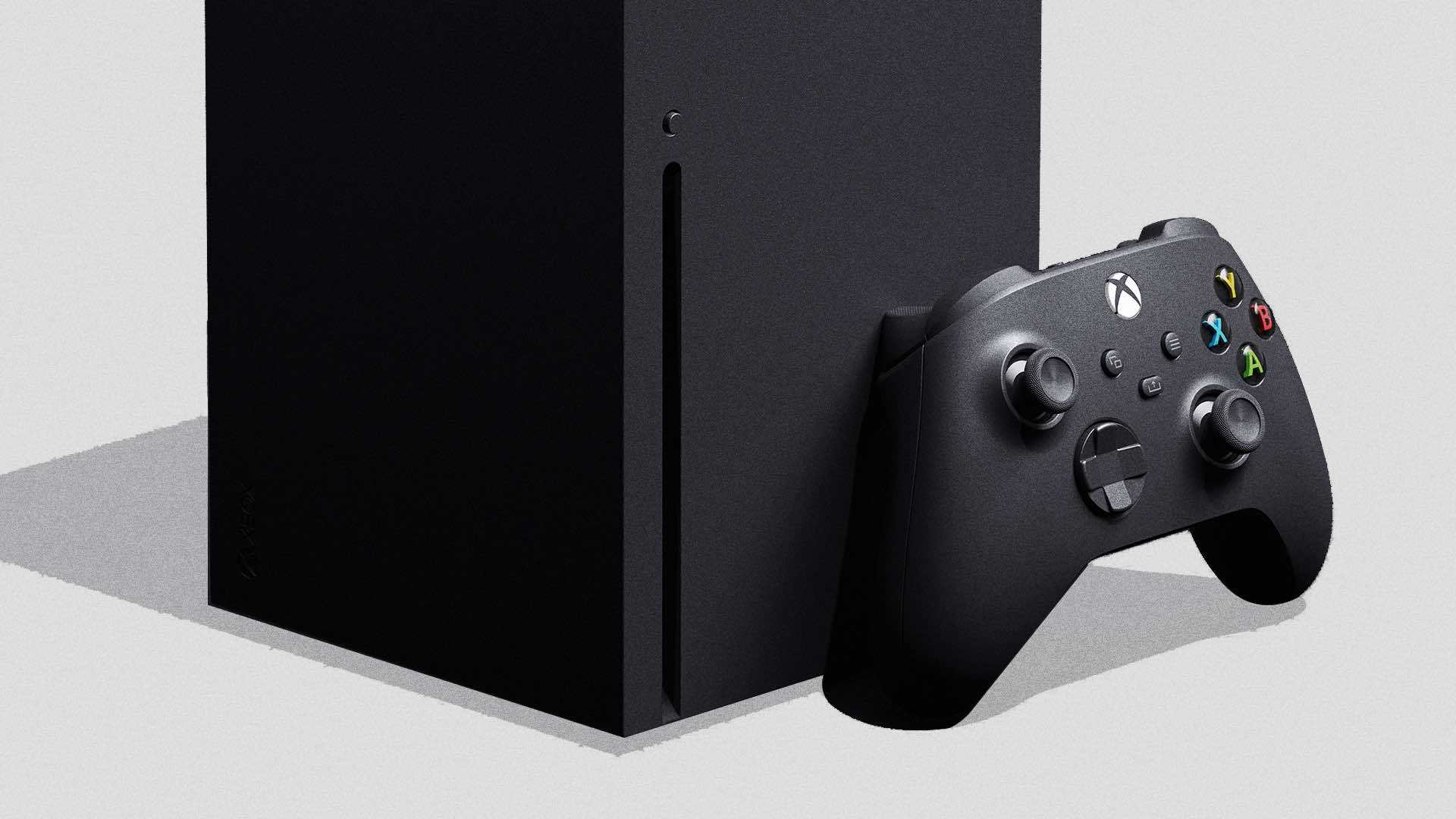 [Update: AMD is scrambling following its press conference clarifying that someone took a rendering from a site called turbosquid.com and thought “This should work.” In an official statement to Destructoid, AMD says “The Xbox Series X imagery used during the AMD CES press conference was not sourced from Microsoft and does not accurately represent the design or features of the upcoming console. They were taken from TurboSquid.com.” Seriously, someone at AMD paid $10 for this 3D model and slapped it in the company’s official CES montage. What a ridiculous and hilarious snafu.]

The opening seconds of AMD’s press conference at CES showed us a side of the Xbox Series X that we hadn’t seen yet: The backside. The introductory sizzle reel did a 360-degree view on the next Xbox, giving us a look at its ports.

So, what’s going on back there? The image below details the input/output of the Xbox Series X. There are: two HDMI 2.1 ports, two USB-C ports, an ethernet port, a TOSLink (optical audio) port, and a port for the power cable.

This likely isn’t the end of what we learn about the Xbox Series X this afternoon. It’s expected that AMD will have something to say about the processor that’s built into the next Xbox; we’ve already seen that the chip has “8K” engraved on it.