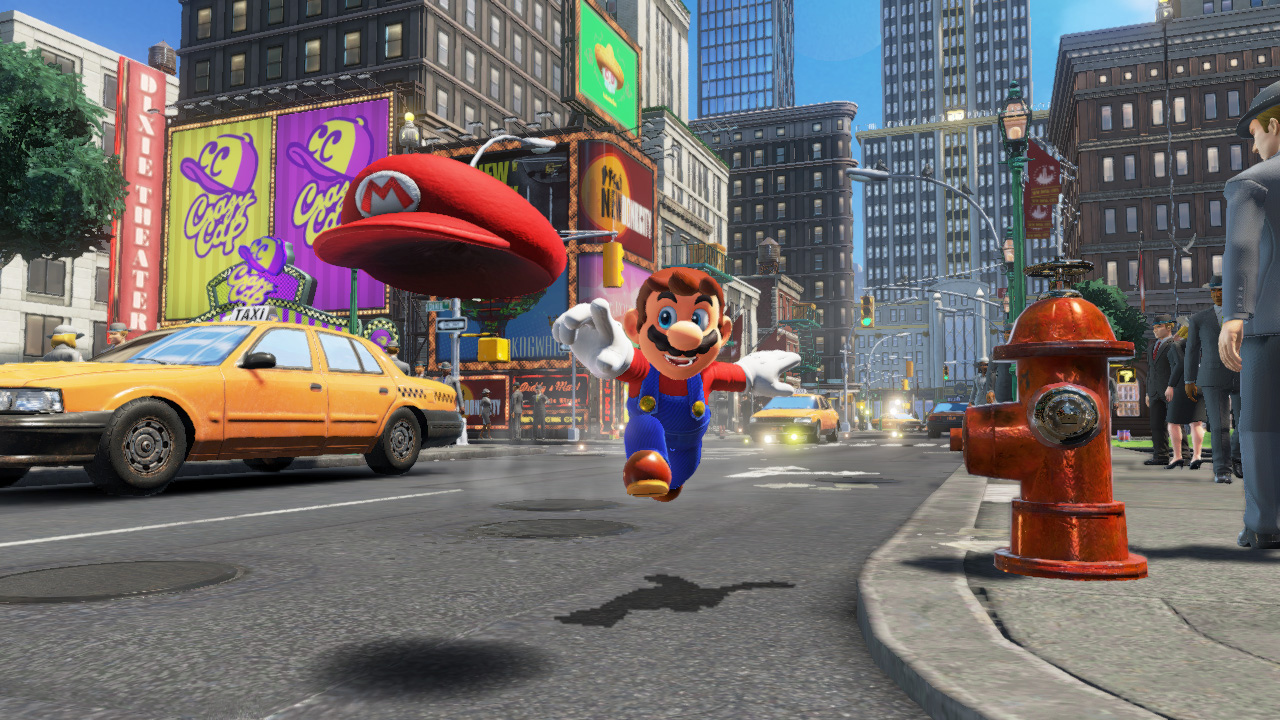 We’re not sure what Walmart is angling at, but they have been incredibly aggressive on pre-order pricing in recent months. Initially, it started off as random rare titles on sale, but this weekend we’re seeing full-blown sale prices on upcoming triple-As such as Wolfenstein II: The New Colossus, Dishonored: Death of the Outsider, and The Evil Within II. In fact, for the Xbox One, Wolfenstein II is discounted as high as 28% off on both the Collector’s Edition and the Standard Edition.

Following along with these rare discounts are even rarer Nintendo titles on tap. You’ll find games on sale from 18% off to 27% off from biggies such as Nintendo Switch titles Pokken Tournament DX, Xenoblade Chronicles 2, and Super Mario Odyssey – to 3DS games such as Pokemon Ultra Moon and Monster Hunter: Stories.

While “only” 19% off for Mario Odyssey at $48.50, a pre-order discount on a Nintendo flagship title without any membership fee is incredibly rare and should definitely be scooped up for those lucky enough to own a Switch (unless of course, you have Amazon Prime or Best Buy GCU).

Walmart’s pre-order deals are available with free shipping, or you can opt-in for store pickup on release date. No expiration date exist so it’s up to the Walmart pricing gods on when the deals will expire.

Update: Everything below may be expired as this was an extremely limited time deal. YMMV.

Xbox One and PS4 Deals