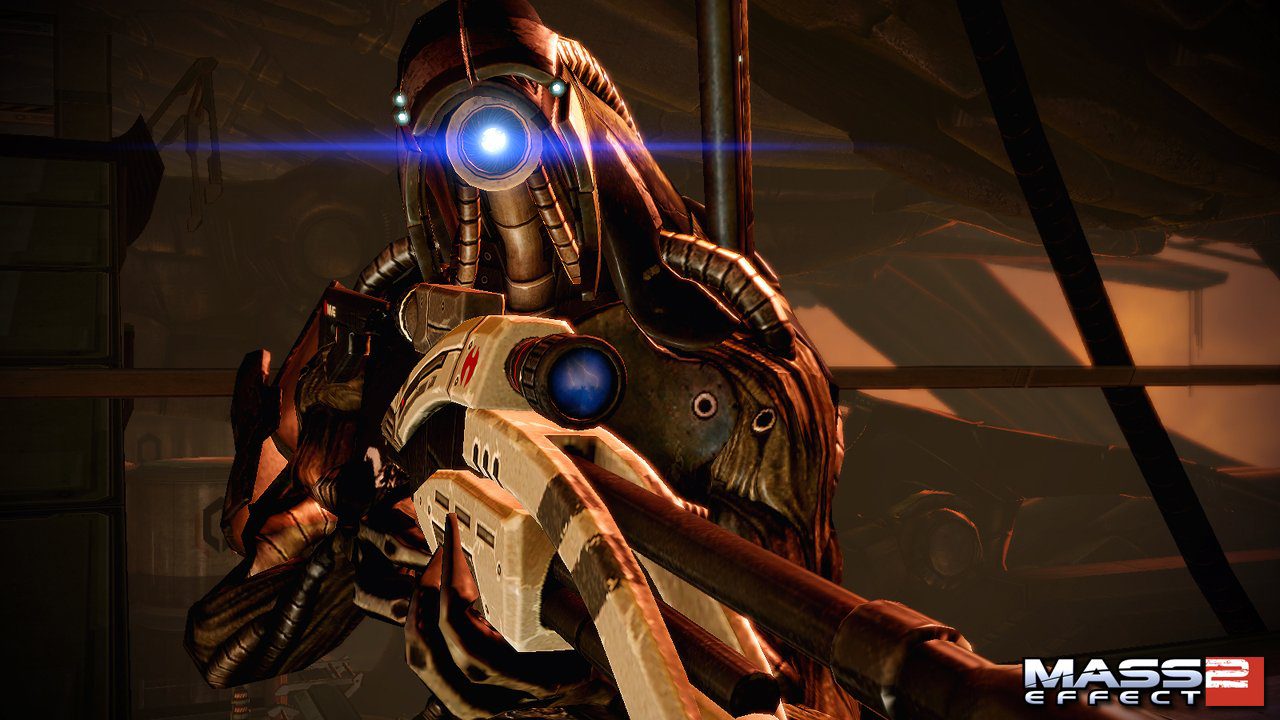 There’s going to be a Mass Effect trilogy remaster in the next six months or so. That’s a drum that GamesBeat’s Jeff Grubb has been banging for a while now. Grubb has knowledge of EA’s plans to get the Shepard Trilogy remastered and released by the end of the fiscal year (March 31, 2021).

On a recent GamesBeat podcast (embedded above), Grubb says that EA may have been forced to push the Mass Effect remaster back from a planned October launch (as reported by Video Games Chronicle). “Up until like this last week, I know the plan for sure was to announce it in early October, release in later in October,” he states. However, Grubb goes on to say that his sources think maybe COVID-related issues will put a temporary damper on those plans.

Grubb adds “I think they were planning to have this Mass Effect trilogy be the other big thing for $60 this holiday [alongside Star Wars Squadrons], so that’s why I’m still pretty confident it will make it out. But with everything else falling apart, like across the board, I could see them also wanting to just delay.”

Here are some potential targets. It could launch in October as intended. It could slip to November 7, a/k/a N7 Day (which is a Saturday and not a traditionally good day to launch video games). However, EA might want to steer clear of getting current-gen remasters on shelves that close to new consoles. That’s why it might just move into 2021 altogether.

As for PS5 and Xbox Series X taking the wind out of the remaster’s sails, it shouldn’t be too much of an issue. Both next-gen machines will run the previous console’s games, meaning that these Mass Effects will be automatically backward compatible so to speak.