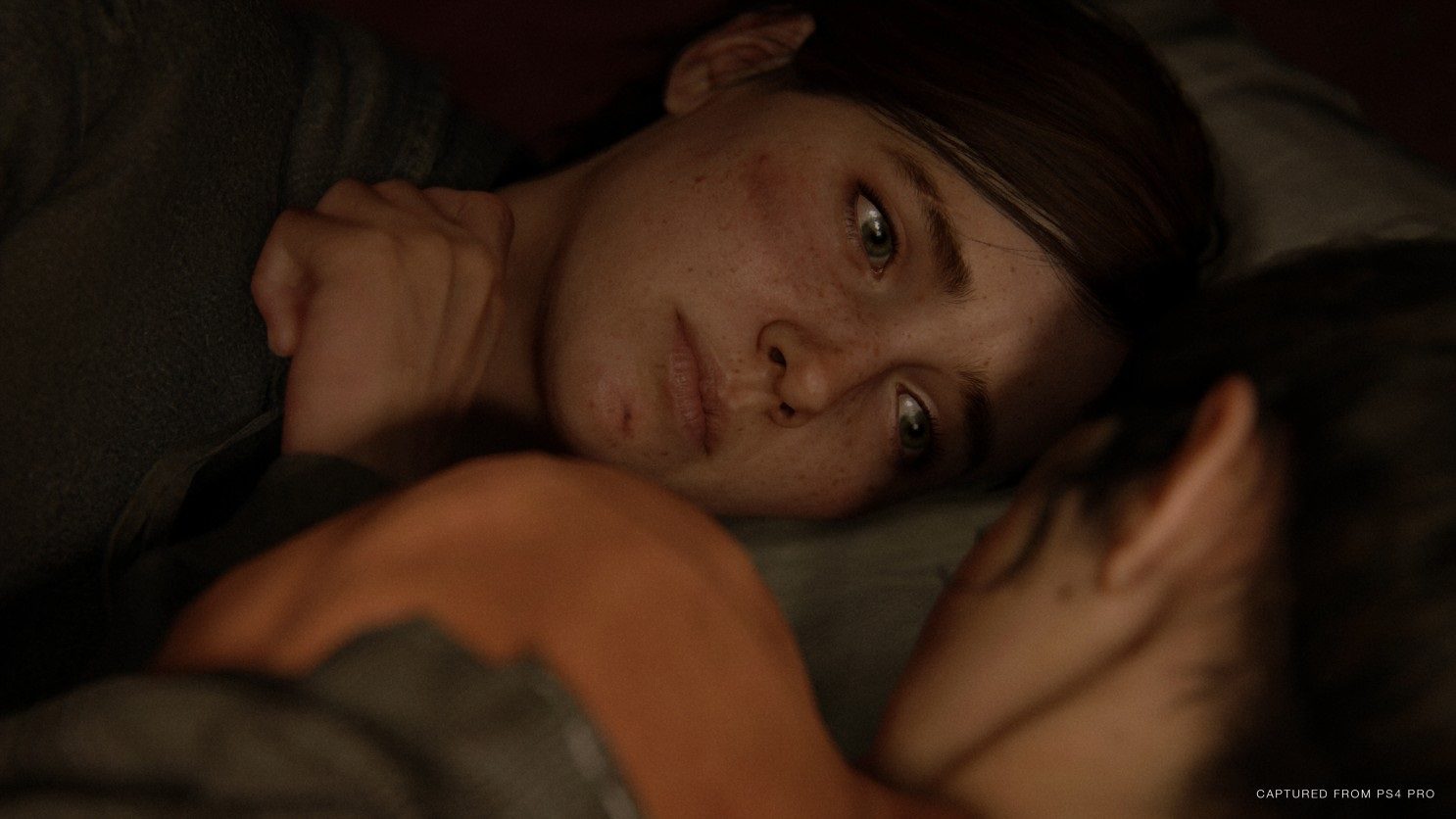 FIFA 21 once again meanders back into the top spot

It’s been a very quiet fortnight in the UK Charts scene. So much so that Electronic Arts’ football simulator FIFA 21 has returned to the number one spot for seemingly the bazillionth time since its October 2020 release, while several older PS4 titles have also returned to the Top 20, thanks to various price discounts in recently re-opened UK high street stores.

This week sees the launch of both Insomniac Games’ Ratchet and Clank: Rift Apart, as well as Arc System Works’ Guilty Gear Strive. The latter is unlikely to make much of an impact regarding the UK charts’ high street sales, but the former could quite easily capture the number one spot, despite the territory’s continued struggle to provide retailers with PS5 hardware.