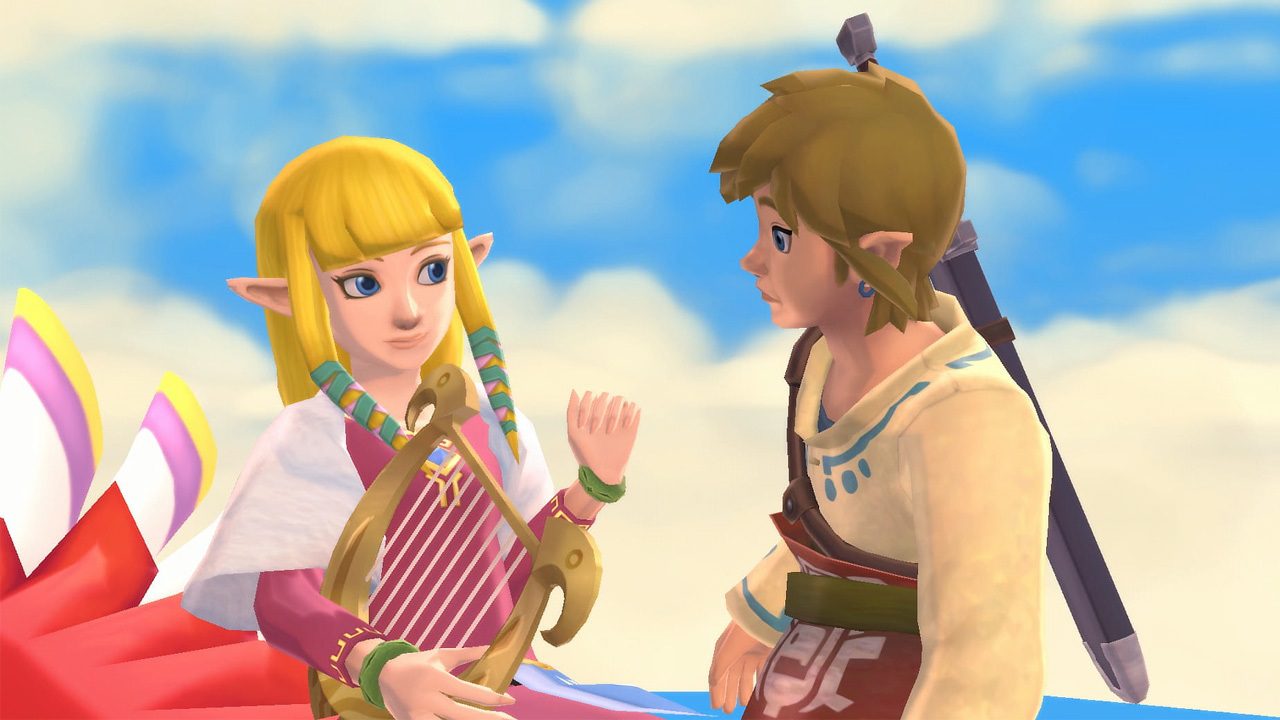 Fourth Legend of Zelda game to hit the top spot

Also debuting this week is racing simulator F1 2021, which debuted at number two. This is the first F1 release from UK developer Codemasters since its 2020 purchase by new owner and publisher Electronic Arts. Last week’s number one, Insomniac Games’ Ratchet & Clank: Rift Apart, has apparently reached the end of its honeymoon period, dropping down nine places to just hold on to a Top Ten position. Capcom’s Monster Hunter Stories 2: Wings of Ruin has left the Top Ten entirely, and now sits at number 13.

Elsewhere in the Top Ten, Nintendo still holds fort with persistent steady sales for Animal Crossing: New Horizons, Mario Kart 8 Deluxe, Mario Golf: Super Rush, and a returning Super Mario 3D World + Bowser’s Fury. While the UK Chart scene has been increasingly stagnant for some time, we have reached a point where much of the Top Ten has been dominated by the same games for well over a year, further demonstrating the increasing irrelevance of the UK’s physical sales as a barometer for detailed losses and gains. Still, in this week’s charts, the day belongs to Skyward Sword HD