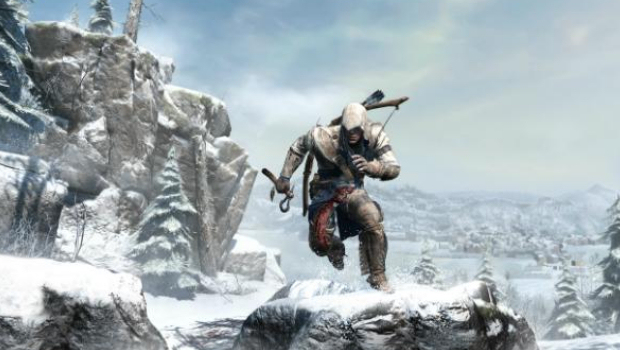 A science fiction author is suing Ubisoft after alleging that the premise of Assassin’s Creed was stolen from his own novel, Link. John L. Beiswenger is a research engineer as well as a writer, and points to a number of similarities between his fiction and Ubisoft’s game series.

Link explores the concept of the “Bio-synthesizer,” a device that allows people to access and experience the memories of their ancestors. Desmond lives out the lives of his historical relatives in Assassin’s Creed, using a similar device.

As well as the central premise, Beiswenger says there are thematic similarities, including, “spiritual and biblical tones, with references made to Jesus and God” and the experiencing of “accurate historical moments through their ancestors’ memories.”

“Ubisoft have directly copied, and directly and contributorily infringed on the whole of Plaintiff’s copyrighted work,” writes the lawsuit, which is seeking over $1.05 million and $5.25 million in damages. He also wishes to block Assassin’s Creed III, and other products in the franchises, from releasing. That last goal probably won’t win him any new fans.