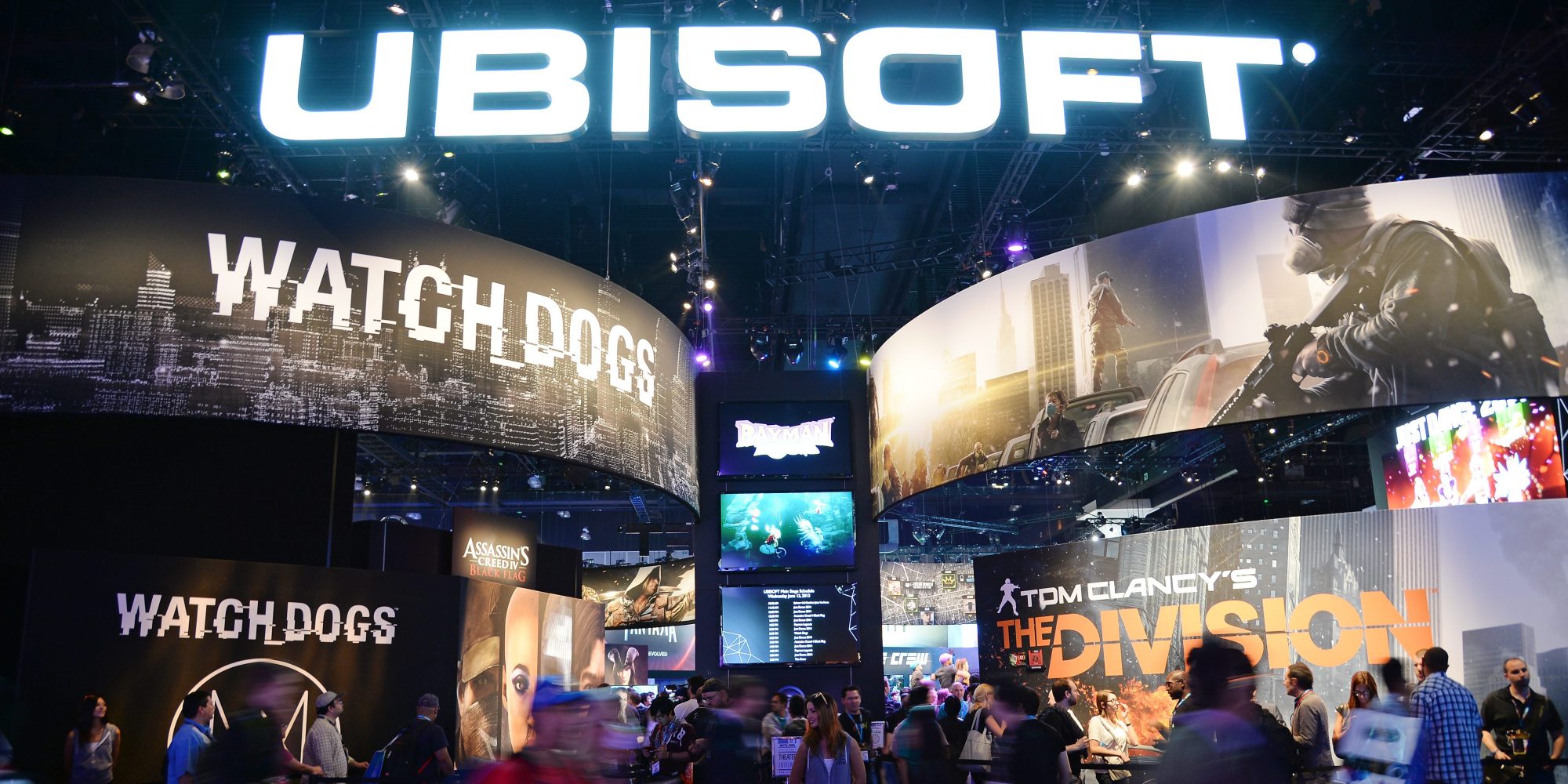 Not enough people have upgraded

In addition to its brief mention of how Unity impacted Assassin’s Creed Syndicate sales, Ubisoft has broken down sales numbers as it pertains to the PC and console platforms.

Evidently, despite its Uplay system, the PC is flourishing. It’s risen from 15% of all sales earlier this year to 20%, which it considers a success. On current-gen consoles, the situation is a bit less exciting as it pertains to Microsoft and Nintendo platforms. In the last half of the fiscal year it’s reporting 40% of its sales (down from 47% earlier this year) can be attributed to consoles (PS4 is at 27%, Xbox One is 12%, and Wii U is 1%). Yikes for the Wii U — I can’t believe Ubisoft was so gung-ho about it a few years ago.

All of this paints a rather interesting snapshot of the market. PC will always be around, and a mobile arm is becoming increasingly important for big publishers.