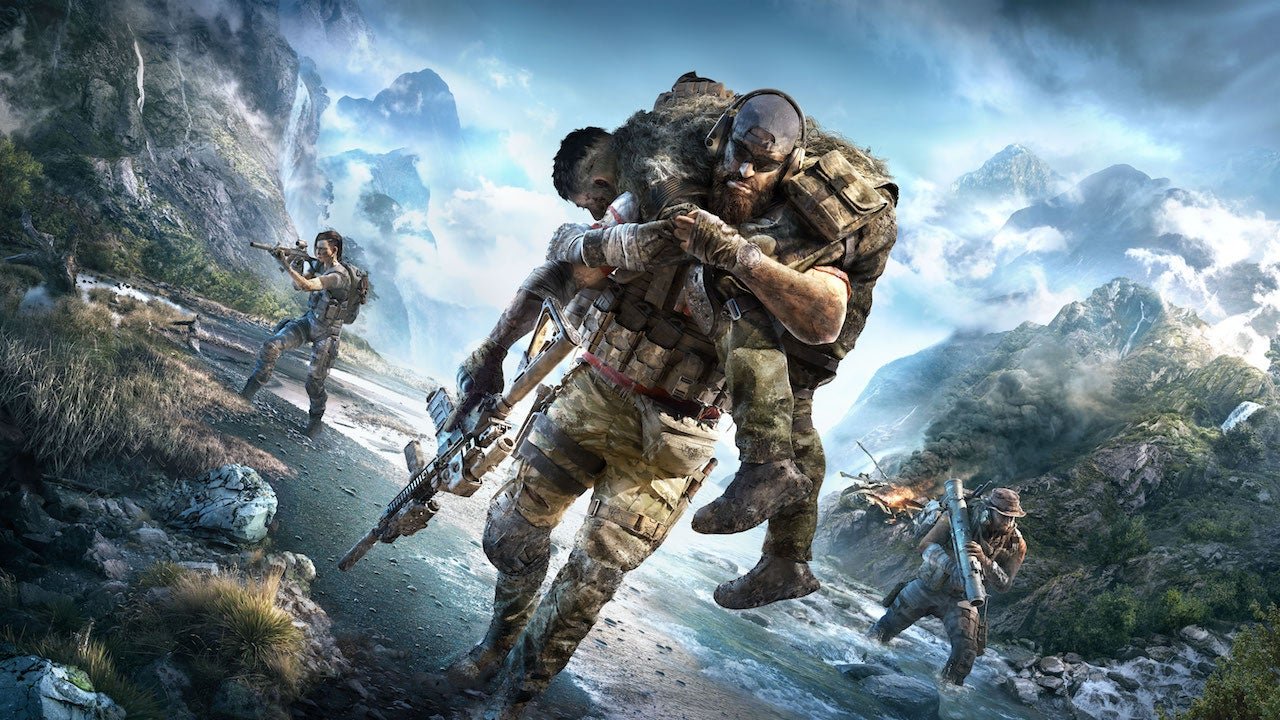 Ubisoft has detailed the roadmap for Ghost Recon Breakpoint’s post-launch DLC it includes plans for the game’s first raid event. Called “Project Titan,” the raid will launch with episode one sometime between October 2019 and January 2020. Titan will be a four-player event that takes place on an island with an active volcano, which is likely to play into Breakpoint’s increased emphasis on terrain.

Episode one, dubbed “Operation Greenstone,” will also feature a new class: the engineer. Since Breakpoint is going for one of those “persistent progression” systems, the engineer will be playable in both single-player and multiplayer modes, allowing you to level them up whenever you see fit. Nothing specific was noted about what the engineer will bring, but I’d imagine he’d be able to repair vehicles and deploy some kind of turret or sentry gun.

Episode One will also feature the previously announced Terminator event, likely in time for the release of Terminator: Dark Fate in November. The other two episodes, “Deep State” and “Transcendence” respectively, will launch in 2020 with similar content. You can expect a new class, a new raid, a new special event, and new PvP maps every few months. I guess that’s better than paid DLC.