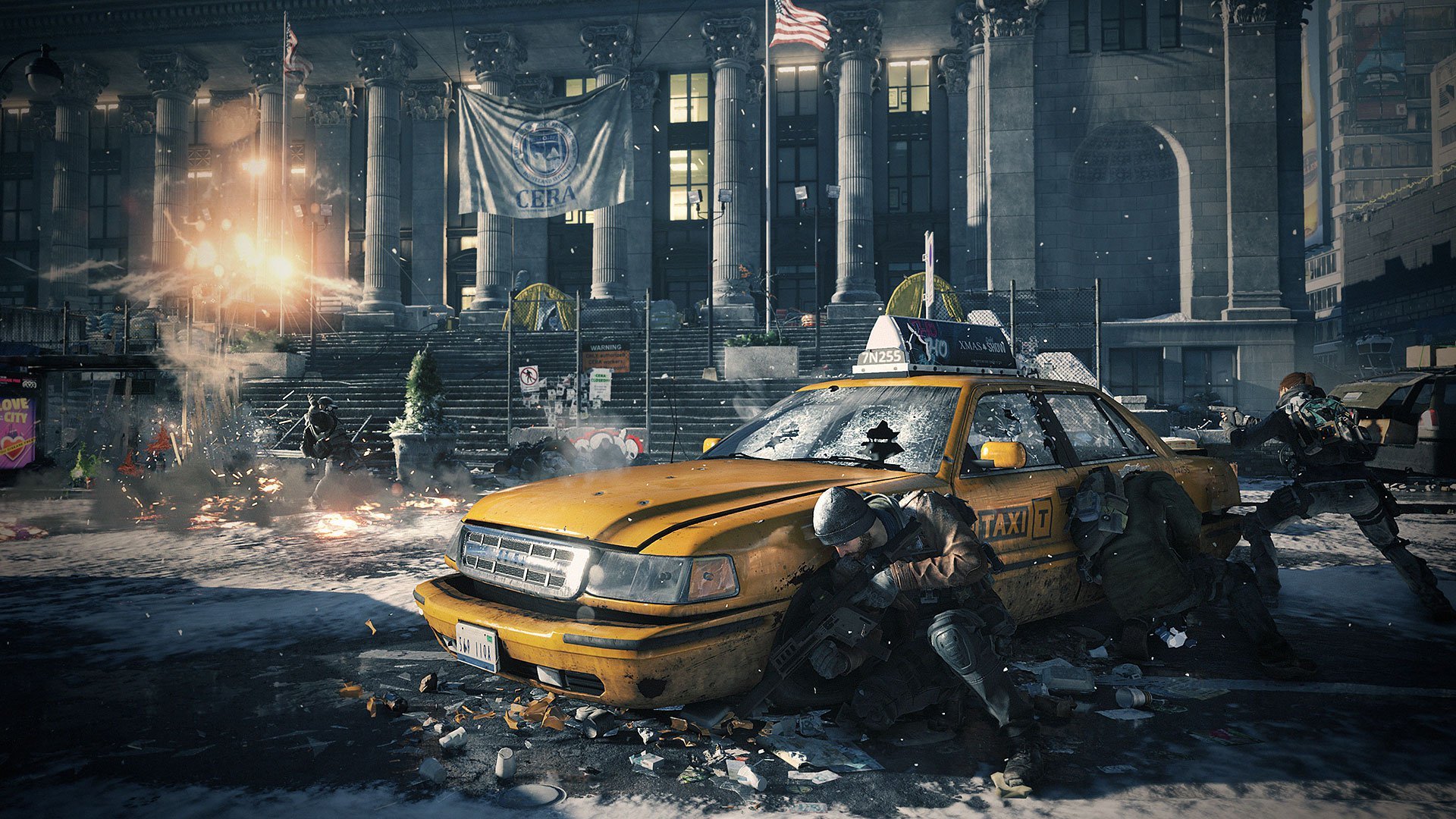 [Update: Ubisoft has released the following statement regarding the PC version: “It has come to our attention that a comment from one of our team members has been perceived by some members of the community to imply the PC version of The Division was ‘held back’ and this is simply not true. From the beginning, the PC version of The Division was developed from the ground up and we’re confident players will enjoy the game and the features this version has to offer. And the feedback from PC players who participated in the recent closed beta supports this.”]

Ubisoft has intentionally kept the PC version of The Division “in check” with the console editions. While Division will be have a greater range of graphical settings on the former, the developer has also introduced some PC-like settings to consoles, too.

“One good thing about The Division is we’ve always considered the PC as a separate platform,” the developer said in a YouTube interview. “We do have to keep it in check with the consoles – it would be kind of unfair to push it so far away from them. But it’s been good having a dedicated PC build for this game.”

“I’m really happy that we’re pushing the PC build as much as we are; there’s a lot more customised options than the console.” PC participants of The Division’s recent beta claimed the game was rife with cheaters. The Division is set to release on PC, PlayStation 4 and Xbox One on March 8, 2016. If you’ve yet to access a closed beta, you can jump into an open one later this month.