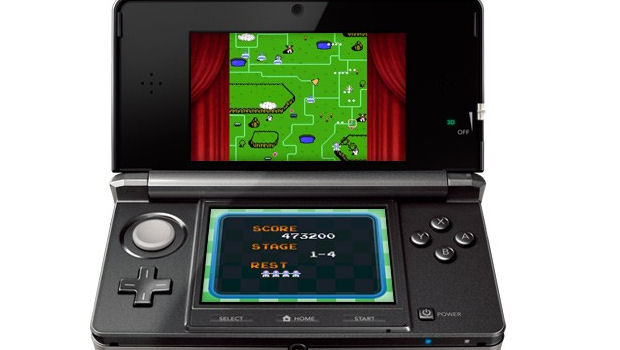 Nintendo has revealed that Twinbee will become the next game after Urban Champion to get the “3D Classic” treatment on the 3DS. It’s a top-down shooter that some of you might have even heard of.

Rather than alter the aspect ratio of the game, lazy Konami is going to keep Twinbee at its original dimensions, filling up the rest of the screen with a classy pair of curtains.

Twinbee is slated to hit Japan on August 10. Like with previous games, we in the West can probably expect to see it quite a few weeks later. We haven’t even got Urban Champion yet, and people are rioting in the streets until we do!

Twinbee is Your Next 3D Classic on 3DS [Nintendo Life, thanks Lukas]