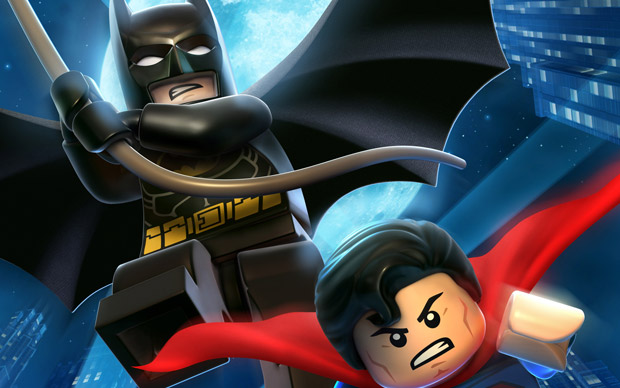 You don’t sell 11 million copies of LEGO Batman: The Video Game and not make a sequel. Warner Bros. Interactive Entertainment has confirmed the existence of exactly such a thing following a prior leak.

LEGO Batman 2: DC Super Heroes is going all out this spring, with a release on Xbox 360, PlayStation 3, Wii, Windows PC, DS, 3DS, and PlayStation Vita. TT Games has said that Batman, Robin, the Joker, Superman, Lex Luthor, Wonder Woman, and Green Lantern are among the characters making an appearance.

What else is in here? Batman’s Power Suit, Robin’s Hazard Cannon, the Batwing, and the Batmobile. Let your foes feel the same pain you experienced when you last stepped on a LEGO.