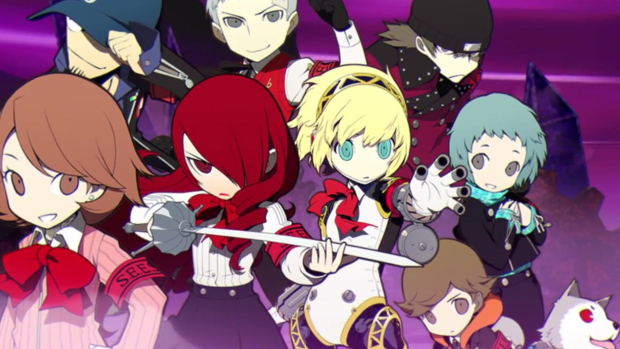 And doesn’t have a picture to show for it. Damn. I need to see this design. Atlus has confirmed a 3DS XL bundle (for Japan) for when Persona Q drops on June 5 (in Japan).

In a typically nice Atlus move, first print copies of the 3DS game will also come with an Atlus’ arranged soundtrack. I assume the bundled copies, as first prints, would also. Hopefully we at least get that.

How about a The Fly 3DS bundle next? Then you can call it the Brundle Bundle.