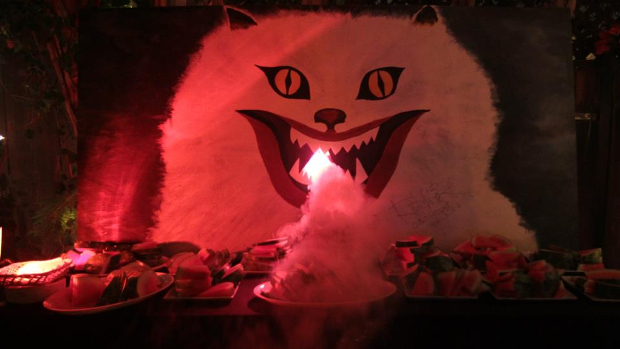 The kids will be easier to trample

If you’re looking to pick up a Wii U this black-weekend-and-also-the-preceding-Thursday, you should probably stay in and scour digital deals (or “digideals,” as we call them). You should probably do that anyway, but you should also do it because there aren’t many good deals unless you have a reliable way to fence all the Skylanders junk that comes with this $200 Swap Force Wii U from Toys ‘R’ Us.

Otherwise, your best bet is from Best Buy with a healthy buy in. $360 for a 32gb console with Super Mario 3D World, Nintendo Land, Super Smash Bros., and Donkey Kong Country: Tropical Freeze. Given that Nintendo doesn’t lower first-party prices often, if you want all those games, it might be the way to go. You obviously still should not go into a store and buy this.

The rest of Toys ‘R’ Us’ deals are in line with everyone else.

So what are yous guys all doing for Thanksgiving? I don’t have plans. Anyone want to have me over?