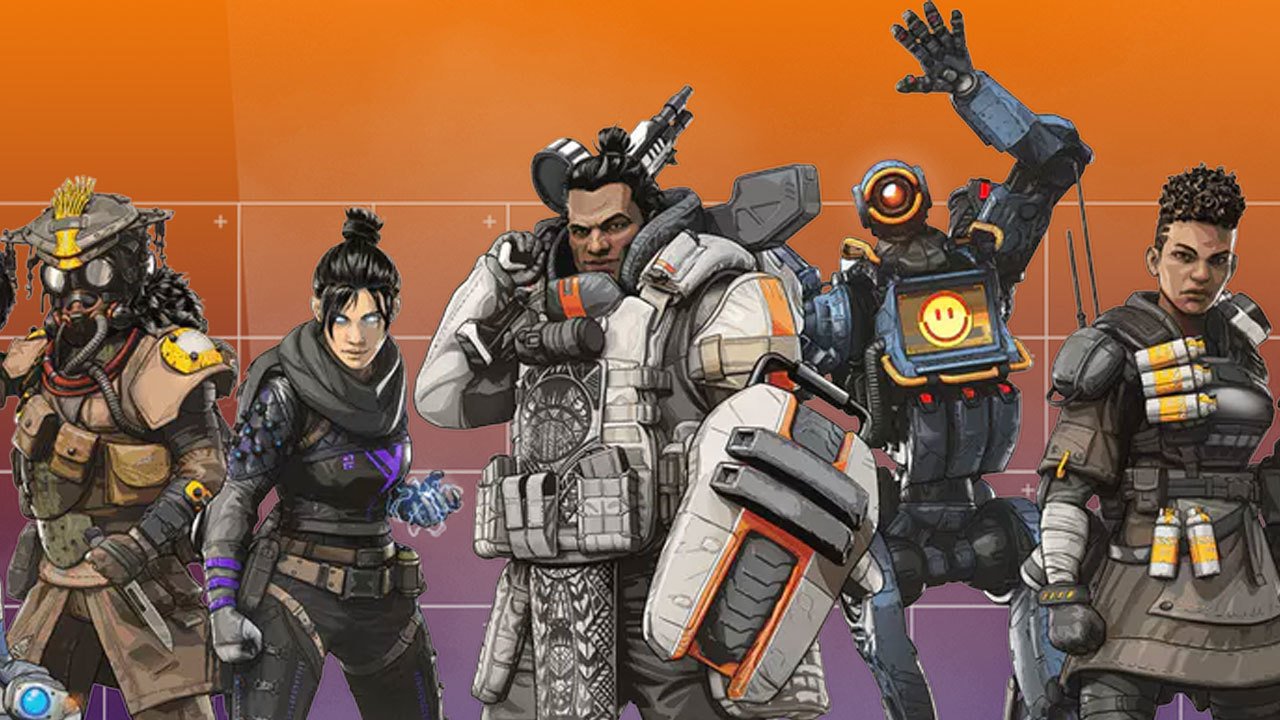 From out of nowhere, Repsawn Entertainment released Apex Legends. Set in the Titanfall universe, this new take on battle royale has been doing exceptionally well for EA. After hitting a staggering 10 million players in just a few days, it starts to become silly when you think that Titanfall 2 almost sunk the company. Is this all just the hype train working its magic, or is Apex honestly good?

Well, Dan and I sat down to discuss our thoughts on the game and we’ve both walked away fairly impressed. You can read this review-in-progress to go really in-depth, but suffice to say, EA and Respawn might have a legitimate shot at stealing PUBG and Fortnite’s thunder. Call of Duty, eat your heart out.

If you aren’t keen to watch Dan’s feeble attempts at winning a round, why not check out Impulse on SoundCloud? It’s all the same great discussion with less of the visual distractions. It’s also perfect for your morning commute to work.