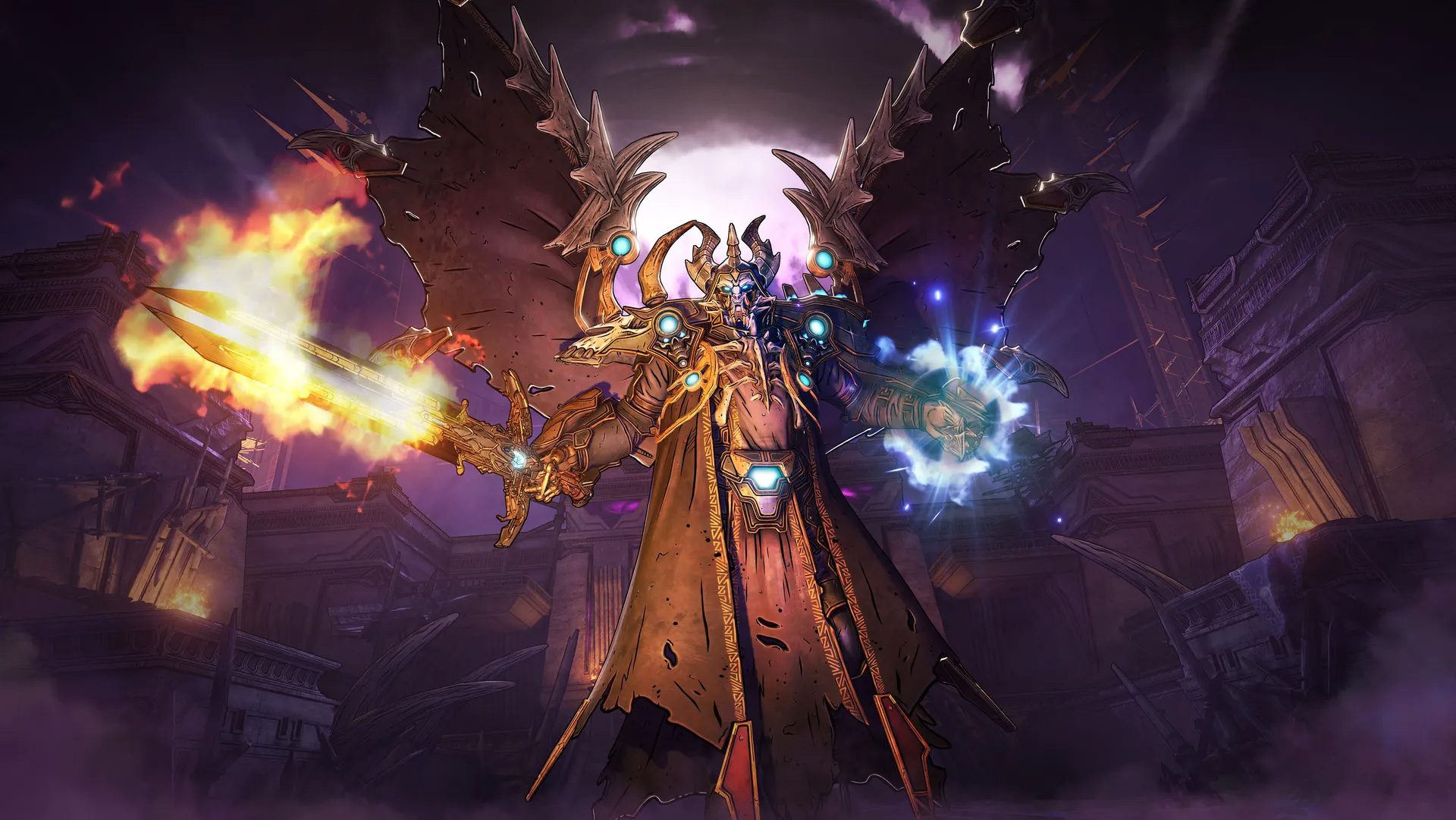 Finally, Ashly Burch and Andy Samberg in the same game

Tiny Tina is back and she’s brought some high-profile friends along for the ride. The recent murmurs were on-point: Tiny Tina’s Wonderlands is in the works at Gearbox Software for a 2022 release, as confirmed during the Summer Game Fest 2021 stream.

To be clear, this is a standalone new game — with, yes, four-player co-op — not some sort of Borderlands 3 expansion.

The debut trailer is pretty heavy on the teaser-y side of things and sets up the tone we’d all expect from a game starring Borderlands‘ Tiny Tina. Apart from everyone’s favorite Ashly Burch, the cast will also include Will Arnett, Wanda Sykes, and Andy Samberg.

A little more, from the trailer summary: “Roll your own multiclass hero and loot, shoot, slash, and cast your way through outlandish monsters and loot-filled dungeons on a quest to stop the tyrannical Dragon Lord.”

The official site for Tiny Tina’s Wonderlands lists PC (Steam and Epic), PS4, PS5, Xbox One, and Xbox Series X/S. I’m… going to need to see more from this game.