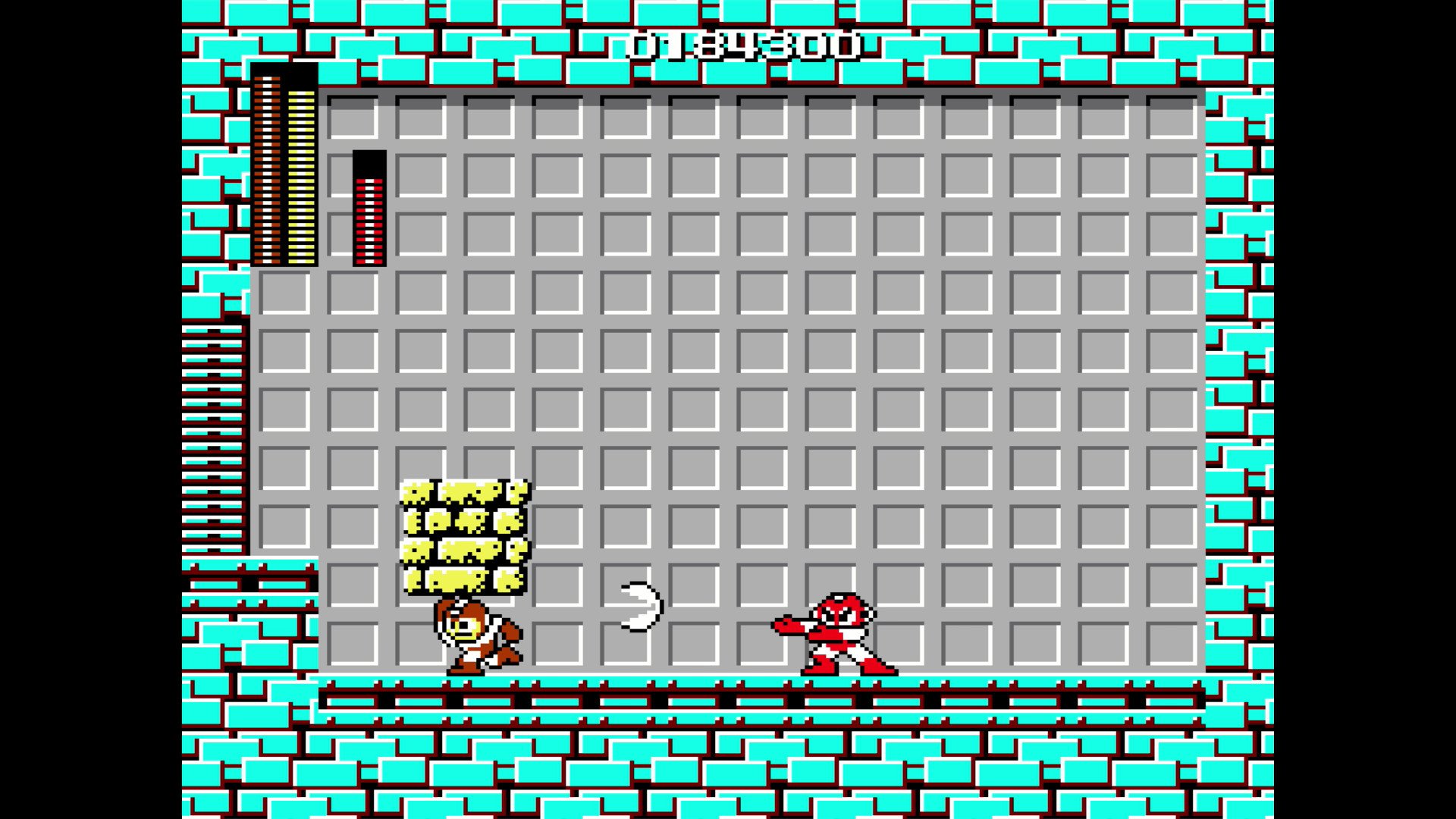 Back in 2015 the Mega Man Legacy Collection, which contains Mega Man 1-6, was released on PC, PS4, Xbox One, and 3DS. It was a small hit as it signified that the Blue Bomber was back, eventually leading to more Legacy Collection releases and of course, the brand new Mega Man 11.

Three years later the Legacy Collection line was announced for the Switch with a new feature: rewind. Switch owners could conveniently press a button to take back nasty falls or bad boss footwork, much to the chagrin of every other platform owner. That changes this week, as Capcom has noted that a patch has been deployed that adds the feature to PC, PS4 and Xbox One. Yep, those platforms can now rewind together.

Sadly, the 3DS was left out of the mix, despite the fact that Capcom was pushing that version the hardest with a limited edition set, complete with a Gold Mega Man amiibo.

Pick up right where you left off. A new Mega Man Legacy Collection patch is out today, bringing the Rewind feature originally available on the Switch to PS4, Xbox One, and Steam! pic.twitter.com/jFocA2ndWJ