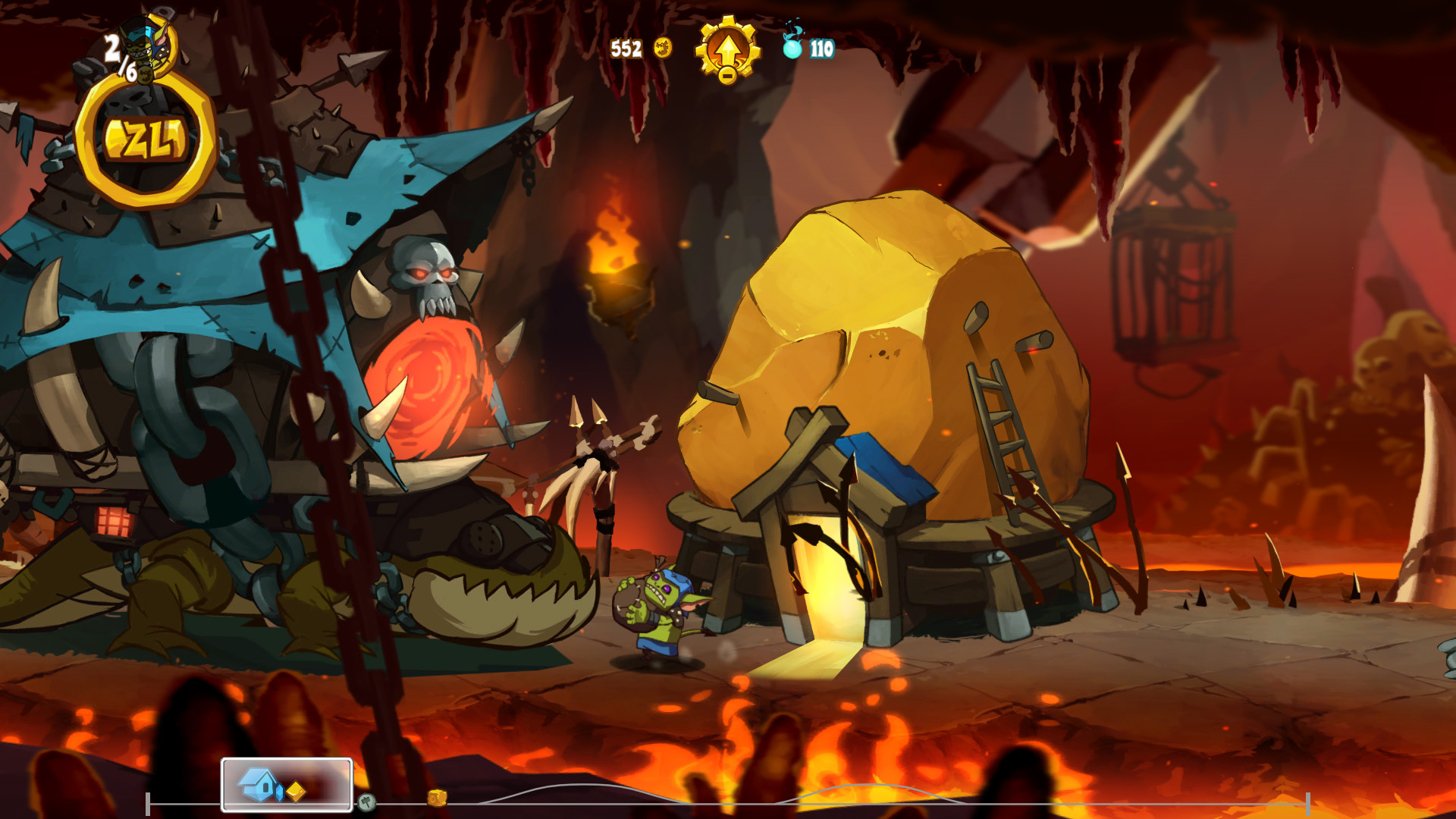 Since we last checked in, the Humble Friends of Nintendo Bundle has brought in over $1.2 million and added three extra titles — Swords & Soldiers II (Wii U), Nano Assault EX (3DS), and Runbow (Wii U) — for folks who choose the pay-more-than-the-average tier. Currently, that’s at about $10.

So, for ten bucks, you can get those three plus Retro City Rampage: DX, Affordable Space Adventures (!), Shantae and the Pirate’s Curse, Freedom Planet, Rhythm Thief & the Emperor’s Treasure, and Citizens of Earth. The $13 tier adds Darksiders II and Super Street Fighter IV: 3D Edition. To me, that’s wild.

More than anything, consider this a friendly reminder that the bundle is around and you still have time (five whole days, in fact!) to get all up on that business. I’m sure we’ll see more Nintendo-platform bundles in the future, but they don’t occur nearly as often as the regular PC and mobile deals.