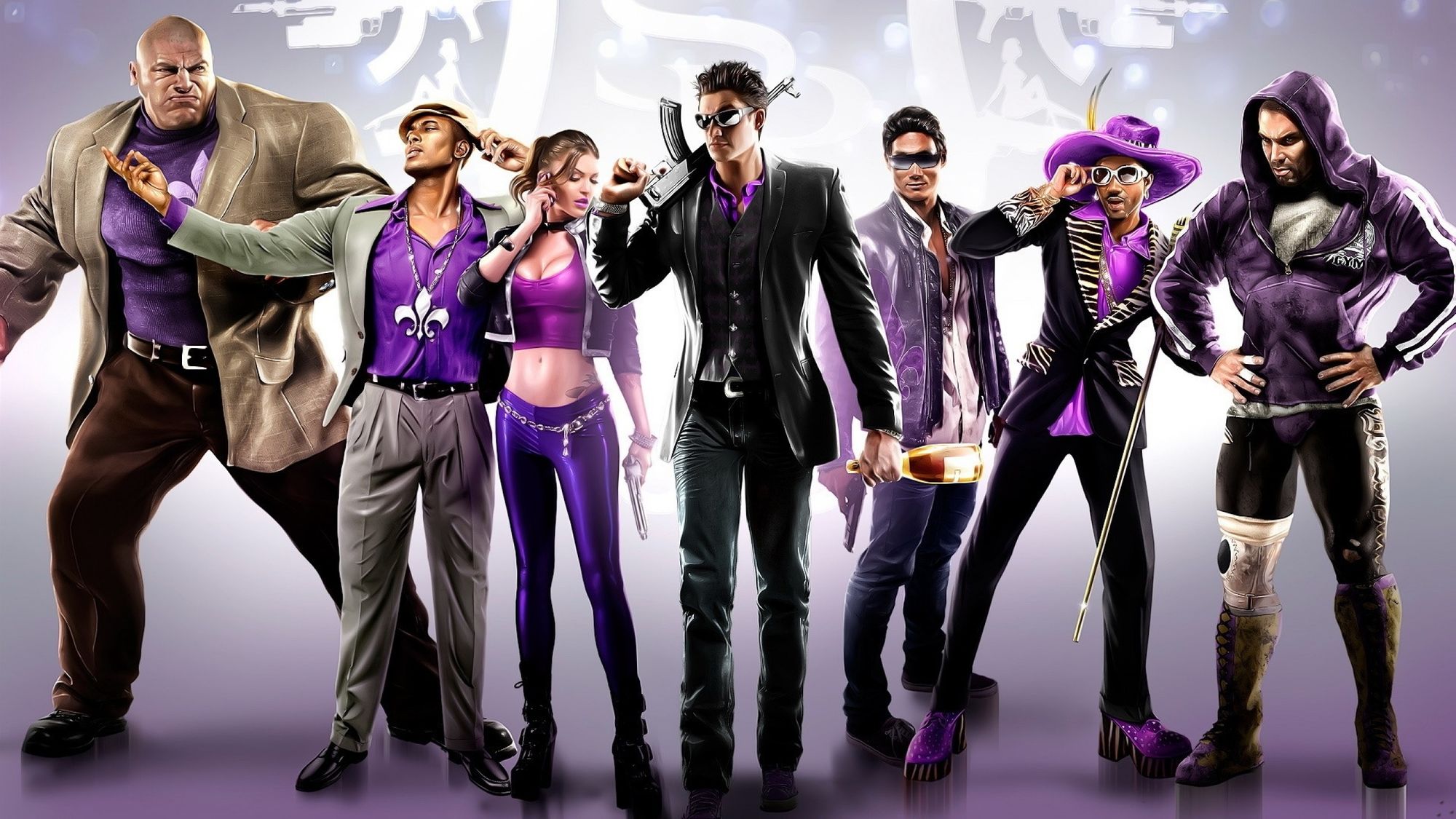 This is a big one to wake up to.

When I read the news I thought it was the other way around, but THQ Nordic, the company that single handedly resurrected THQ in 2016, has acquired Koch Media. That name sounds familiar right? Well it owns Deep Silver, the company that not only owns the Saints Row and Dead Island properties, but has been publishing countless other games in various regions around the world. Funnily enough Deep Silver actually took over the mantle of Saint’s Row from THQ in 2013.

The deal was struck for EUR 121 million, and based on the announcement, not much is changing. THQ Nordic will acquire the rights to all of Koch Media’s properties, including those in the gaming and film arenas. Lars Wingefors, CEO of THQ Nordic, has re-iterated that it’s business as usual and the currently planned Koch Media/Deep Silver projects are still happening.