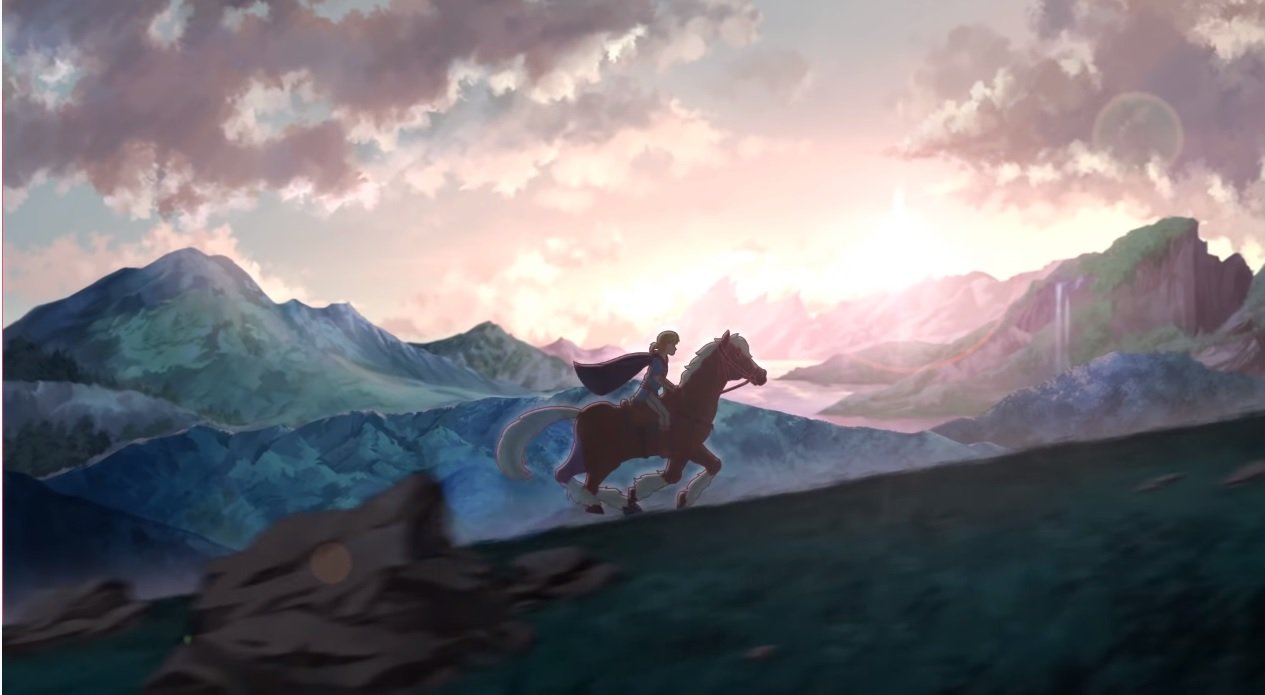 Despite the fact that there are plenty of great content creators, writers and animators out there, Nintendo has been very reticent when it comes to producing TV and movies based on their own properties. I get it: they’re a protective company, and they kind of just let anything go in the ’90s, to a fault.

But Seon Seungyeon and Lee Jumi have managed to make a case for a Zelda: Breath of the Wild animation, as the short below will prove in just under three minutes. We get some shots of Link roaming about the countryside with his trusty horse, a moment with Link and Zelda together and plenty of action shots (including Ganon). They nail it all here, showcasing the Champions, Divine Beasts and even the ending. In spite of the length it’s pretty much a complete story.

The music, combined with some of the more emotional moments of the clip, really come together. If you like this, there’s another popular fan animation out there you may not have seen yet!