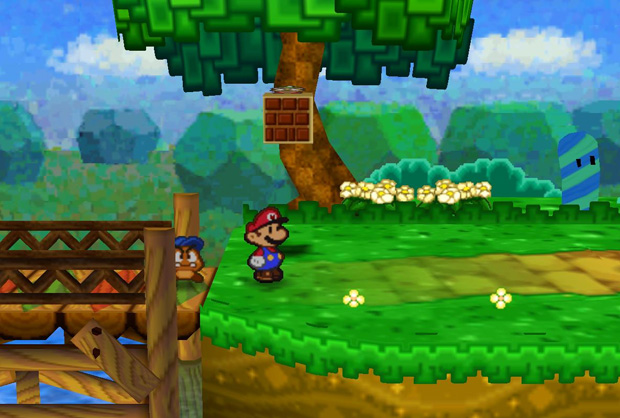 Not a terrific month, to be frank

The Club Nintendo game rewards for this month are in. Hope you aren’t averse to repeats:

I’d be all over Paper Mario if it were possible to play on Wii U without using Wii Mode. Like, how sweet would full-on GamePad support be? The sweetest.

Nintendo hasn’t yet announced this year’s rewards for Elite members who have obtained Gold or Platinum status at Club Nintendo, but that info should be coming before too long.