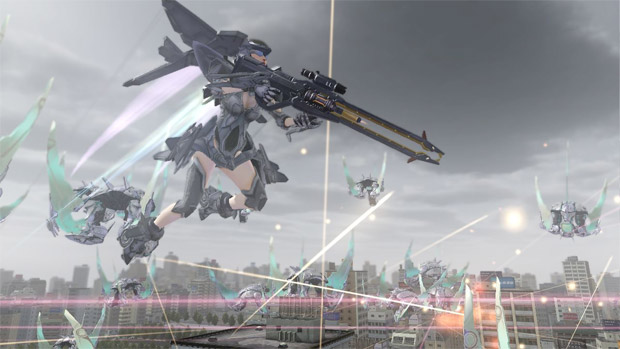 I’m from Buenos Aires, and I say kill ’em all!

There’s actually quite a bit going on in the trailer, from a rundown of various vehicles, including a mech with a ridiculous (and almost endearing) walking animation, to some droppable items that will hopefully be useful enough to warrant continued use. The same goes for all of the vehicles, for that matter. Please don’t blow up before I can even take off!

At this point, I don’t really need to see any more of EDF 2025. I’m all set over here. We would appreciate having a more exact release date, however.