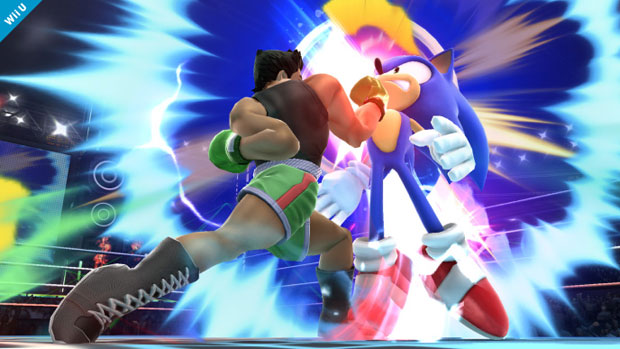 Par for the course

I mean, yeah, what else would you expect? It’s Super Smash Bros.

Nintendo’s television spots for the 3DS game feature the tagline “Settle it in Smash,” which is a good fit for the series, admittedly, but I’m far more interested in that Doc Louis cameo.

And for old times’ sake: