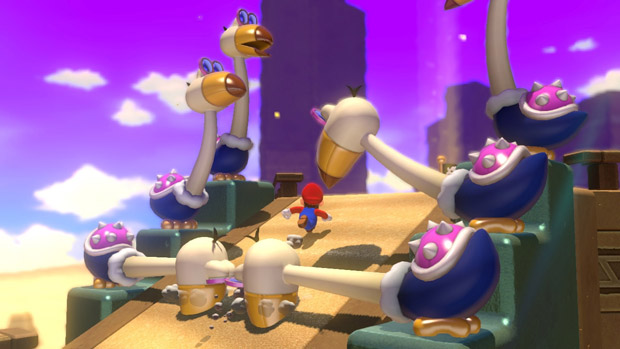 I wasn’t so sure about the Spike VGAs being rebranded as VGX, but then I came to my senses and realized such things really don’t matter. Some of you will argue that the show’s awards don’t matter, either. At any rate, this stuff is not going anywhere.

The list of nominees is now accessible and for Game of the Year, it’s between BioShock Infinite, Grand Theft Auto V, Super Mario 3D World, The Last of Us, and Tomb Raider. My guess is that Nintendo or Naughty Dog will come out on top. Then again, Rockstar could just as easily take it.

Viewers can also vote on their most anticipated game, with the options being Destiny, Titanfall, South Park: The Stick of Truth, The Witcher 3: Wild Hunt, and Watch Dogs. That’s a tough call.