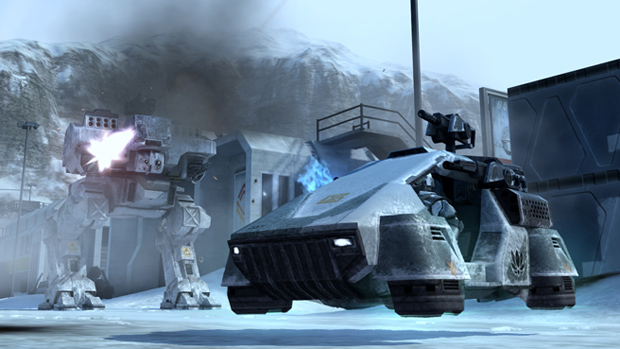 Electronic Arts said last month that it was working to find a solution to the GameSpy Technology shutdown on May 31, 2014 that will mean the end of online functionality, including multiplayer, for a number of titles that rely on the service.

“Unfortunately, due to technical challenges and concerns about the player experience, we do not have a solution at this time,” the company wrote in an update. “Online services for EA games on the GameSpy platform will be closed down at the end of June.”

A full list of games going offline on June 30 is viewable here and also included below.

“We know some of these games are still fan favorites, including Battlefield 2, Battlefield 1942, Medal of Honor: Allied Assault and Command & Conquer games. We are still investigating community-supported options to preserve online functionality for these titles, such as multiplayer. Significant technical hurdles remain, and at this time we don’t have anything to announce.”

Not all hope is lost, as we’ve seen third-parties help other games which will be impacted by the shutdown, like Halo: Combat Evolved. Shame. Real shame. Some of these games are really good and even though their respective player bases are surely dwindling, it’s sad to see them go.