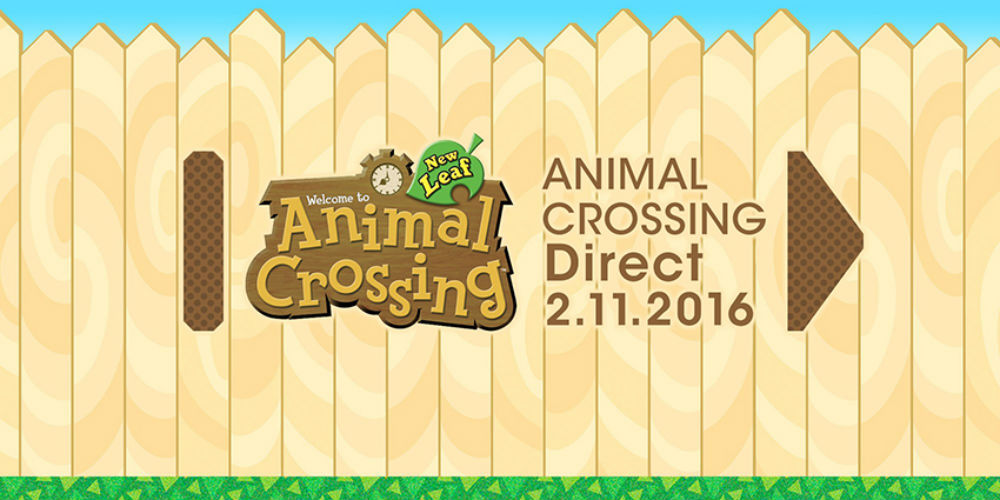 Nintendo isn’t done with Animal Crossing. It may never be done, especially if it’s going to keep pumping out amiibo, toys, and other similar products on a weekly basis.

And it isn’t finished with New Leaf either four years after its release (its fourth Japanese anniversary is November 8), as it’s planning a Nintendo Direct presentation for November 2. It’ll likely be promoting the Animal Crossing: New Leaf – Welcome amiibo package, which will also be delivered as a free update to existing owners.

You can check it out here at 10AM ET tomorrow.